Tamil superstar-politician Kamal Haasan, who has visited the cyclone-affected areas of the state, thanked him for the gesture. 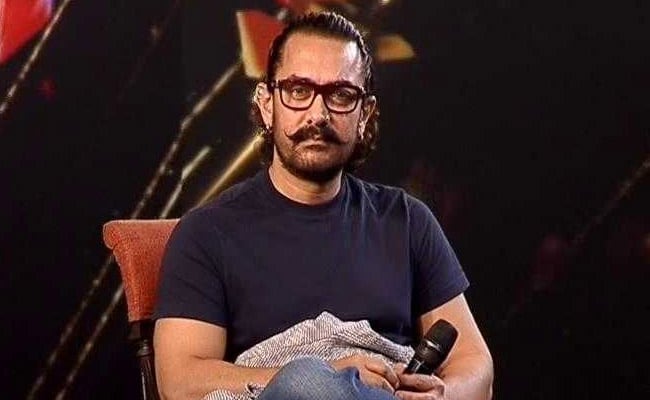 Superstar Aamir Khan expressed his concerns over the devastation Cyclone Gaja wrought on Tamil Nadu and has urged his fans and followers to contribute generously to alleviate their suffering.

"I'm very saddened to hear of the devastation caused by Cyclone Gaja in Tamil Nadu. Let us all come together to help our brothers and sisters there who are suffering. Let us try and contribute in any way that we can," the Bollywood actor tweeted on Friday.

Tamil superstar-politician Kamal Haasan, who has visited the cyclone-affected areas of the state, thanked him for the gesture.

"Thank you so much Aamir Khanji. In many ways people like you make us feel it is truly 'One Country'," Mr Haasan wrote back.