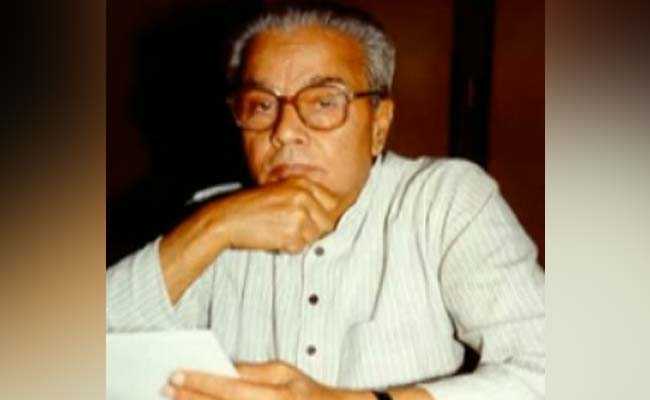 Kedarnath Singh was chosen in June 2014 for the prestigious Jnanpith award for 2013.

Mr Singh, who also wrote essays and stories, was born in Balia, Uttar Pradesh. 'Abhi bilkul Abhi' and 'Yahan se Dekho' are among his prominent works.

"Chief Minister said that Kedarnath Singh has given a new speed and direction to the contemporary poetry. His contributions in the literary world will always be remembered," an official statement from the UP CM's office stated.
Comments
Kedarnath SinghHindi Poet