38 people were killed and over 200 injured in the violence that erupted after Ram Rahim, 50, was found guilty of raping two women devotees in 2002. 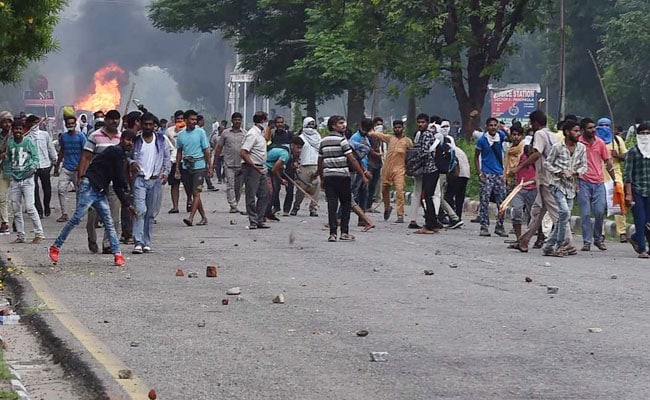 Judges said "It is PM of India, not of BJP" in case on Haryana violence after Ram Rahim verdict.

Haryana: Remarks made by judges about the Prime Minister being in- charge of the entire country and not just his party were used out of context by the media, the Punjab and Haryana High Court has said. It stressed that its comments were observations and not part of its verdict on the riots that ripped through Haryana after spiritual guru Gurmeet Ram Rahim Singh was convicted of rape last week.

But senior lawyer Anupam Gupta, who was present at the hearing, told NDTV today that the remark on the PM was "made consciously and more than once."

On Saturday, the Punjab and Haryana High Court was quoted as saying, "National integration and law and order are above everything. We are one nation, not a party nation. Politicians need to understand that the nation is one. It is the Prime Minister of India, not BJP. It is the Chief Minister of the state, not BJP." The remarks were reported as observations by NDTV and other news organizations. 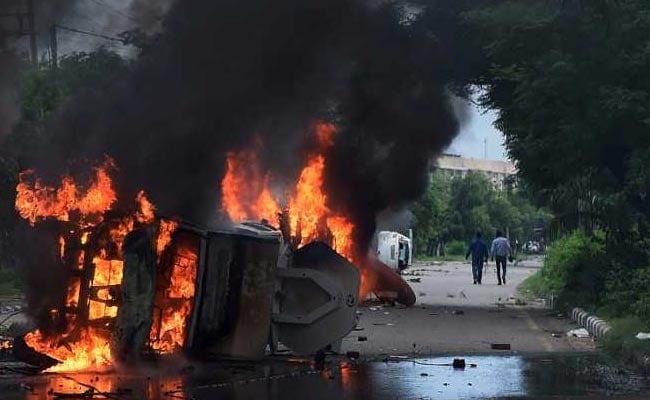 On Sunday, Prime Minister Narendra Modi warned in his "Mann Ki Baat" radio address that those taking the law in their hands "will not be spared", and that violence in the name of faith is unacceptable.

Referring to the remarks on the PM, the judges yesterday said, according to the Indian Express: "Don't misquote our observations. Quote what we write in the orders...rest is the general discussion. They (media) have to do it with responsibility."

Mr Gupta says that he then urged, "My lords must not clarify. Why are you wilting under the public pressure of your own observations? It is a sign of weakness and you are sending a wrong message to the public" Mr Gupta says the judges then responded "We are not wilting under any pressure but, yes, (the) media should report responsibly." 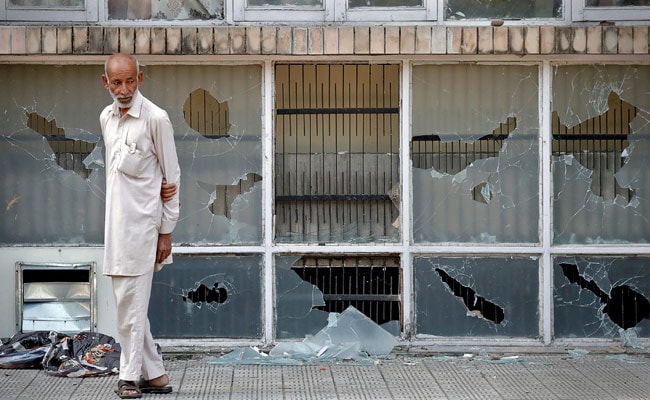 Property worth crores was damaged or torched in Haryana's Panchkula after the Ram Rahim verdict.

The centre's lawyer, Additional Solicitor General of India Satya Pal Jain, told reporters: "The bench said it never uttered any word against the Prime Minister. They said they have been misquoted. It was a general discussion, in which the PM's name was not even mentioned, the bench clarified today." NDTV, like other organizations, did not quote the judges as referring to the PM by name.

38 people were killed and nearly 200 injured in the violence that erupted after Ram Rahim, 50, was found guilty of raping two women devotees in 2002. The Punjab and Haryana High Court had warned the state government that by allowing more than one lakh followers of the "Guru of Bling" to gather in the town where the verdict was due, it was risking a breakdown of law and order. Its ominous warning proved true and the court castigated the Haryana government led by Chief Minister ML Khattar, stating "You let Haryana burn for political motives", apparently referencing the guru's political clout because of the huge following, and therefore votes, that he can deliver.
Comments
Haryana High CourtGurmeet Ram Rahim SinghRam Rahim rape case