The archaeological excavations at Kunal had started in 1986 and are continuing with a few field-season gaps, an official release said. 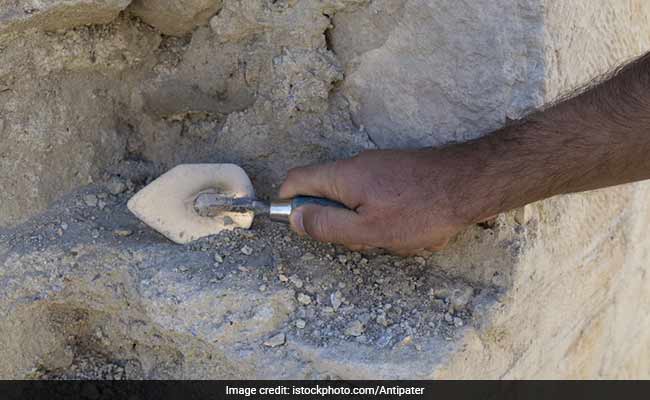 The digging process at the pre-Harappan site was started yesterday. (Representational Image)

The archaeological excavations at Kunal had started in 1986 and are continuing with a few field-season gaps, an official release said.

Besides, the HAMD and the National Museums, experts from the Indian Archaeological Society (IAS) are also engaged in the excavations at the earliest Harappan site in the state, the release said.

The HAMD and the Delhi-based IAS had signed an MoU last year for excavation works at the Harappan site.

Findings at Kunal have contributed to early Harappan studies in the Indian sub-continent and can open new prospects for future researches, the release said.

Three successive phases of occupation from pit-dwelling to that of square and rectangular mud brick houses have come to light, and are supposed to be the earliest remains of the pre-Harappan culture in India, it said.

In earlier excavations, a hoard of regalia item, including six gold beads of a necklace, an armlet and a few bangle pieces and 12,445 beads of semi-precious stones, were found, the release said.

That makes the whole gamut of the luxury items as "richest" when seen in the context of rural nature of settlement of 3,000 BC, it said.

One of the important contributions of this site is the discovery of steatite and shell seals, which are the earliest example of seal manufacturing in India, so far, the release said.