The Emaar Group issued a statement and stated that he was later released after brief questioning at the airport. 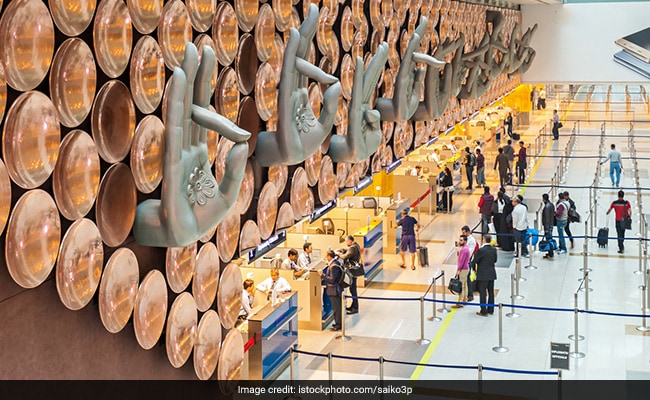 The Emaar Group issued a statement and stated that he was later released after brief questioning at the airport.

"Mr Amit Jain had a brief interaction with the authorities concerned. Further, he is not involved in day-to-day management and control of Emaar India affairs," an Emaar India spokesperson told news agency ANI.

Earlier, the Punjab Police had issued a LookOut Circular (LOC) against Emaar in a case where the Group CEO was booked in an FIR registered in November 2019 on the basis of a personal complaint regarding a delay in delivery of the plot purchased by the complainant.

"Punjab Police had written to the immigration authority on June 17 regarding the FIR registered against Amt Jain," sources told ANI.

Emaar Properties or Emaar Developments is an Emirati multinational real estate development company based in the United Arab Emirates. It is a public joint-stock company, listed on the Dubai Financial Market, and has a valuation of USD15.5 billion as of June 2021.

The company provides property development and management services internationally. With six business segments and 60 active companies, Emaar has a collective presence in 36 markets across the Middle East, and North Africa.