This Is India's Best State For Quality Of Life

According to the ministry, Andra Pradesh, Odisha and Madhya Pradesh were awarded the three best performing states under AMRUT. 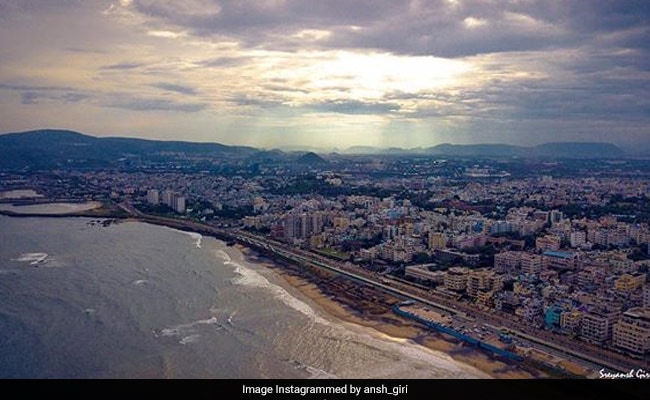 An aerial view of Visakhapatnam's coastline.

Andhra Pradesh has come out on top in the 'Ease of Living Index' rankings under the Atal Mission for Rejuvenation and Urban Transformation (AMRUT), followed by Odisha and Madhya Pradesh, the Union Housing and Urban Affairs ministry said on Monday.

Union Minister Hardeep Singh Puri said the index will encourage all cities to move towards an "outcome-based" approach to urban planning and management, and promote healthy competition among cities.

According to the ministry, Andhra Pradesh, Odisha and Madhya Pradesh were awarded the three best performing states under AMRUT.

Launched by Prime Minister Narendra Modi in June 2015, AMRUT aims at ensuring robust sewage networks, water supply and other infrastructure to improve the quality of life of people in urban areas.

"The Ease of Living Index seeks to assist cities in undertaking a 360-degree assessment of their strengths, weaknesses, opportunities and threats," Mr Puri said.

He said this exercise marked a "major milestone" in India's goal to promote evidence-based planning and action towards sustainable urbanisation.