Leader of Opposition in the Maharashtra Assembly Devendra Fadnavis on Monday said he was surprised at the state government's submission before the top court. 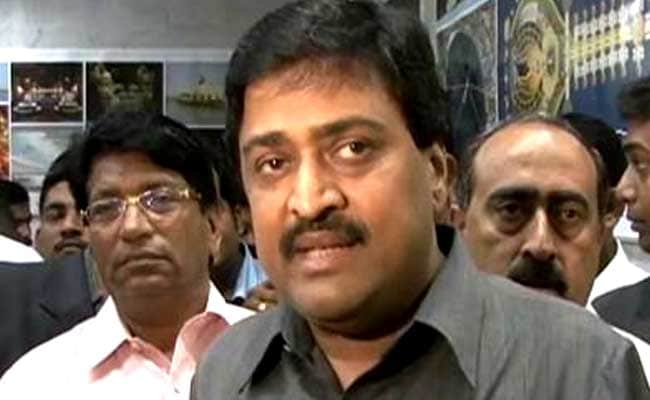 Maharashtra minister Ashok Chavan on Tuesday accused former chief minister and BJP leader Devendra Fadnavis of misleading people over the Maratha quota issue, which is being heard by the Supreme Court.

The Maharashtra government on Monday assured the Supreme Court that it will not proceed with the recruitment process to fill up the vacancies on the basis of 12 per cent Maratha reservation till September 15, except for departments of public health and medical education and research.

Leader of Opposition in the Maharashtra Assembly Devendra Fadnavis on Monday said he was surprised at the state government's submission before the top court.

Reacting to it, Ashok Chavan, who heads the Maharashtra cabinet subcommittee on Maratha reservation, said, "Either some people do not understand the issue or they are deliberately misleading people, is my firm opinion."

Mukul Rohatgi, appearing on behalf of the State of Maharashtra, submitted before the Supreme Court that as per a state government's resolution (GR) passed on May 4, except for departments of public health and medical education and research, all the other departments shall not undertake any type of fresh recruitment process.

Mr Chavan said the government's submission before the top court on Monday was a reference to the GR issued on May 4.

"It is a clear indication that Mr Fadnavis is misleading people over the issue," the minister said.

"Mr Fadnavis also claimed it was painful for him to know the state government will put recruitments on hold till the decision (of the top court) is out. He must have forgotten that he made a similar assurance before the Bombay High Court in December 2018. I am keen to find out whether it pained Mr Fadnavis to make such a submission before the court or not," the senior Congress leader said.

The Socially and Educationally Backward Classes (SEBC) Act-2018 was enacted to grant reservation to people of the Maratha community in Maharashtra in jobs and admissions.

The Bombay High Court, while upholding the law in June last year, held that 16 per cent reservation was not justifiable and said the quota should not exceed 12 per cent in employment and 13 per cent in admissions.

The Supreme Court is hearing a batch of petitions challenging the high court order and the Maharashtra law granting reservation to Marathas in education and jobs.