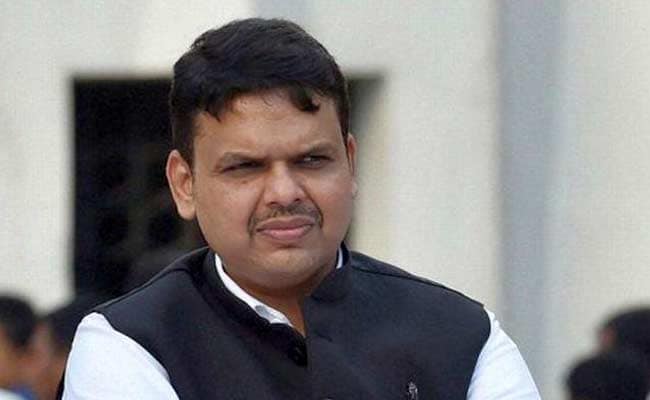 Maharashtra Chief Minister Devendra Fadnavis said the opinion of Advocate General was sought on the sanction.

Mr Fadnavis said the opinion of Advocate General was sought on the sanction and the law officer clearly said "such permission should be and could be granted."

"CBI said after the last Governor rejected permission to prosecute Ashok Chavan, a new set of facts was discovered which clearly proved quid pro quo, that is, he gave permissions (for construction of 'Adarsh' building) and his close relatives got flats (in the housing society).

He said the Governor had forwarded the CBI's request to the Council of Ministers for aid and advice, which was in turn sent to the Advocate General.

"The Council of Ministers, thus, decided to recommend the Governor to act in accordance with the opinion of AG and the Governor in turn gave his consent to CBI to prosecute (Chavan). Hence, there is no question of political vendetta (as alleged by Chavan)," he said.

Mr Fadnavis sought to know why would the Governor or the government refuse sanction to proceed against the Lok Sabha member from Nanded (who is also president of Congress in Maharashtra), when the central agency has stated that it had evidence of his involvement in the case.

The erstwhile Congress-NCP government had also accepted the Adarsh Commission report which "clearly stated that Ashok Chavan is guilty". They only protected him in ATR (action taken report), saying CBI is already investigating so government does not need to take action, he added.
Comments
Devendra FadnavisAdarsh scam caseAshok Chavan

Drass Remains Frozen At Minus 24.1 Degrees As Cold Wave Persists In North India