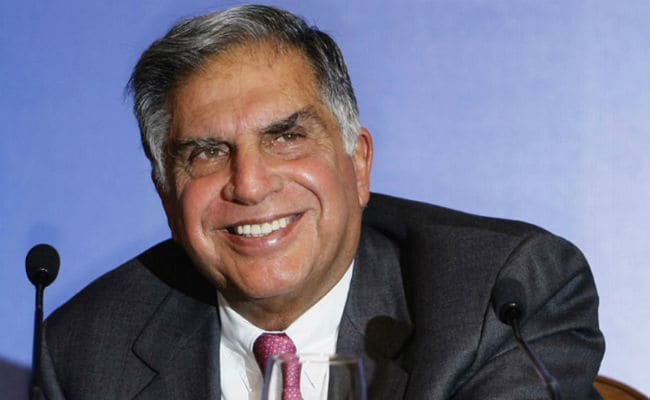 "Demonetisation of old currency notes by the Centre is a bold act that will wipe out black money and corruption. It deserves our support," he said in a tweet.

Prime Minister Narendra Modi, in a surprise move on November 8, had announced that legal tender character of Rs 500 and Rs 1,000 stands withdrawn from the following day.

The move was aimed at curbing black money, check circulation of fake currency and terror funding.

Following the announcements, long queues have been seen outside banks for exchanging and depositing the old currency.