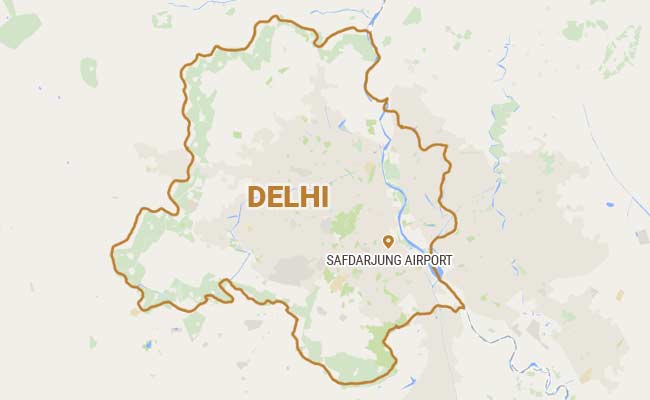 Security agencies have pointed to the vulnerability of the airport as it has a open road-facing runway.

New Delhi: The Safdarjung Airport in the national capital would soon be safeguarded by an armed security cover provided by a central paramilitary force in view of potential threats to the facility used primarily for flying VVIP helicopter sorties.

Official sources said a full-fledged security audit of the air facility located in the high-profile location of central Delhi has been ordered after central security agencies recommended the same and after a preliminary report was prepared about possible threats and vulnerabilities to it.

The over 200-acre airport is presently provided security by troops of the Indian Reserve Battalion (IRB) drawn from North East states and they largely look after access-control duties through official entry/exit gates.

The facility is operated by the Airports Authority of India (AAI) and apart from conducting regular administrative operations, the airport also houses the hangar for the Mi-17 series of choppers of the Border Security Force and is used to fly VVIPs using these or by the helicopters of the Indian Air Force.

Sources said post the security audit, the task to fully secure the facility could be handed over to the Central Industrial Security Force (CISF), which is the mandated agency to guard major civilian airports in the country.

Facing threat of terror attacks, the Home Ministry had recently ordered security audit of nearly 100 civil airports and decided to bring all such facilities under the CISF cover gradually.

Only the Safdarjung Airport, which has a runway but is only used for rotor-wing chopper operations, does not have a dedicated security mechanism.

Promoted
Listen to the latest songs, only on JioSaavn.com
Sources said central security agencies have pointed to the vulnerability of the airport as it has a open road-facing runway and its vast periphery is dotted by thick vegetation and buildings.

It is also essential to keep the airport safe as the President, Prime Minister and other dignitaries take flight from here occasionally, and at times of emergencies, some secret sorties for special operations are also undertaken from here, they said.