Delhi Should Be Full State: Omar Abdullah On Bill To Define LG's Power

Omar Abdullah was reacting to Arvind Kejriwal's tweet about a bill brought by the Centre in the Lok Sabha to allegedly curtail the powers of the elected government in Delhi. 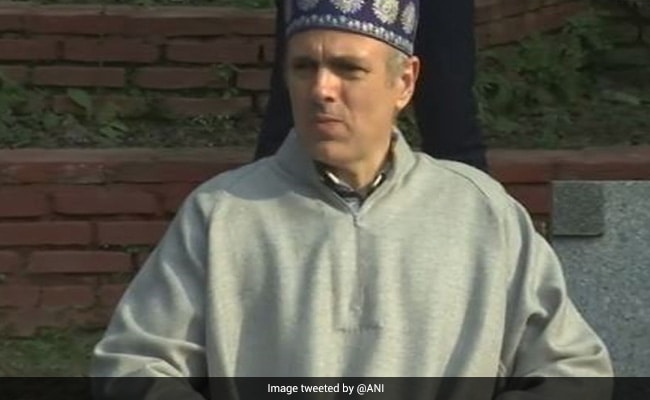 National Conference leader and former Jammu and Kashmir Chief Minister Omar Abdullah today threw his support behind Arvind Kejriwal government, saying he condemns the assault on powers of the elected dispensation in spite of the Aam Aadmi Party (AAP) supporting "dismemberment and downgrading" of Jammu and Kashmir in 2019.

Omar Abdullah's remarks come after Chief Minister Kejriwal accused the BJP of seeking to drastically curtail the powers of his elected government in Delhi through a new bill in the Lok Sabha.

The National Capital Territory of Delhi (Amendment) Bill, 2021, that seeks to give more powers to the Lieutenant Governor of Delhi, was introduced in the Lok Sabha today.

The Centre had in August 2019 ended the special status of Jammu and Kashmir and downgrading it as a union territory. The APP had supported the central government's decision.