Delhi Police said it is a routine order that has been issued in every quarter and has nothing to do with the current protests against CAA and Citizens' List. 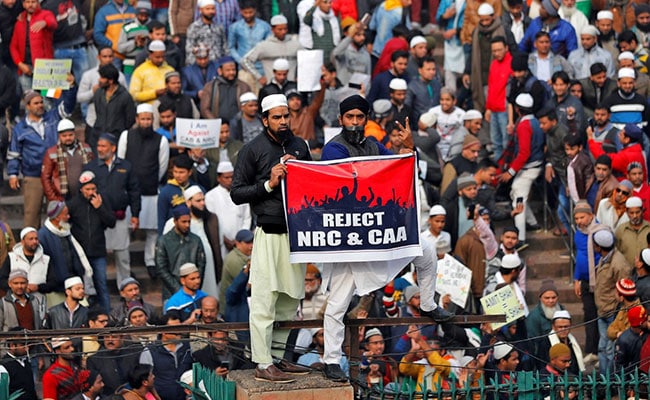 Citizenship Amendment Act Protest: Delhi has been witnessing a number of protests since the last month.

Lieutenant Governor (LG) Anil Baijal has granted the power of detaining authority to the Delhi Police Commissioner under the National Security Act (NSA), according to a notification. The NSA allows preventive detention of an individual for months if the authorities feel that the individual is a threat to the national security, and law and order, sources said.

In exercise of the powers conferred by sub-section (3) of section 3, read with clause (c) of Section 2 of the National Security Act, 1980, the Lt Governor is pleased to direct that during the period January 19 to April 18, the Delhi Police Commissioner may also exercise the powers of detaining authority under sub-section (2) of the section 3 of the aforesaid Act, the notification stated.

The notification has been issued on January 10 following the approval of the LG.

It comes at a time when the national capital has been witnessing a number of protests against the Citizenship Amendment Act (CAA) and the National Register of Citizens (NRC).

However, the Delhi Police said it is a routine order that has been issued in every quarter and has nothing to do with the current situation.