Chief Metropolitan Magistrate Gurmohina Kaur granted the relief to the foreigners upon furnishing a personal bond of Rs 10,000 each. 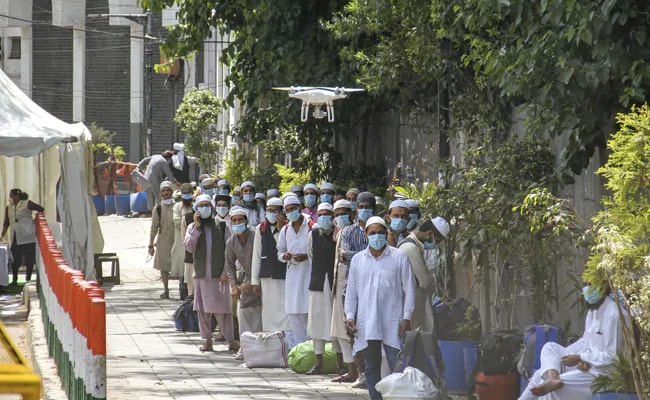 A Delhi court Thursday granted bail to 76 foreign nationals from 8 countries who were chargesheeted for attending the Delhi mosque event in Nizamuddin by allegedly violating visa conditions, indulging in missionary activities illegally and violating government guidelines, issued in the wake of COVID-19 outbreak.

Chief Metropolitan Magistrate Gurmohina Kaur granted the relief to the foreigners upon furnishing a personal bond of Rs 10,000 each.

The accused will file their plea bargain applications on Friday, said advocate Ashima Mandla, appearing for some of the foreign nationals.

Under plea bargain, the accused pleaded guilty to the offence praying for a lesser punishment. The Criminal Procedure of Code allows plea bargain for cases where the maximum punishment is imprisonment for seven years, where offences don't affect the socio-economic conditions of the society and when the offences are not committed against a woman or a child below 14 years.

During the hearing, all the foreign nationals were produced before the court through video conferencing.