Arvind Kejriwal said wherever he goes, he asks people to listen to Mr Tiwari's songs and watch the videos of his songs and dance. 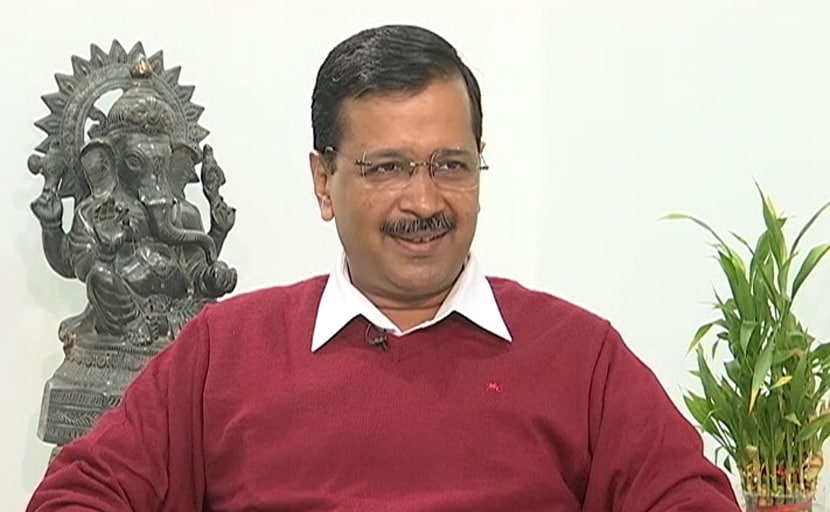 Arvind Kejriwal said wherever he goes, he asks people to listen to Manoj Tiwari's songs.

Delhi Chief Minister Arvind Kejriwal on Thursday said he does not mock Delhi BJP chief Manoj Tiwari for his songs and even watches actor-turned-politician's videos in which he "dances well".

In an interview to PTI ahead of the February 8 Delhi assembly elections, Mr Kejriwal said wherever he goes, he asks people to listen to Mr Tiwari's songs and watch the videos of his songs and dance.

The Aam Aadmi Party chief was responding to the Delhi BJP's allegation that he had insulted "purvanchalis" and their culture by mocking Mr Tiwari's songs.

Purvanchalis are natives of eastern Uttar Pradesh and Bihar living in Delhi, and they play a vital role in every election in the national capital.

"I have not mocked Tiwari for his song ''Rinkiya ke Papa'' and instead, I have praised him for singing good songs. I do not understand where is insulting and mocking in it. I listen to Tiwari's songs. I like his videos. He dances well," Mr Kejriwal said.

The AAP leader had taken a dig at Mr Tiwari, a well known Bhojpuri actor, referring to him as a "good singer" who rendered ''Rinkiya ke Papa''.