The complaint was filed by Satyendar Jain against Kapil Mishra in 2017 for his defamatory statements against him and Chief Minister Arvind Kejriwal. 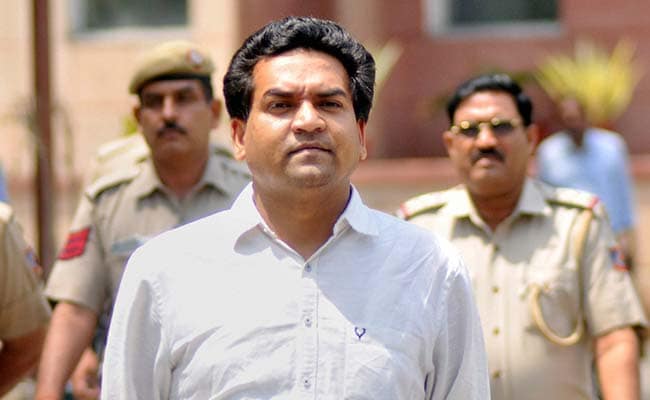 A Delhi court has closed a criminal defamation case against BJP leader Kapil Mishra after he tendered an unconditional apology to AAP leader and Delhi Health Minister Satyendar Jain.

The complaint was filed by Mr Jain against Mr Mishra in 2017 for his defamatory statements against him and Chief Minister Arvind Kejriwal.

The case was closed on Wednesday after Mr Mishra agreed to tender an unconditional apology before Additional Chief Metropolitan Magistrate, Vishal Pahuja.

After recording the statement of Mr Mishra, as well as Mr Jain, the Court disposed of the defamation complaint as withdrawn.

In a press conference held in 2017, Mr Mishra had accused Mr Jain of handing over a bribe of Rs 2 crore to Arvind Kejriwal.

On social media, Mr Mishra went on to state that Mr Jain would go to jail in a few days.

If convicted, the offence of defamation entails a maximum punishment of two years.