Deepika Padukone Is Ready For Cannes. These Pics Are Proof

Deepika Padukone scored a perfect 10 for first look (of sorts) for Cannes. She is reportedly set to make her red carpet appearance later in the festival which starts from May 17 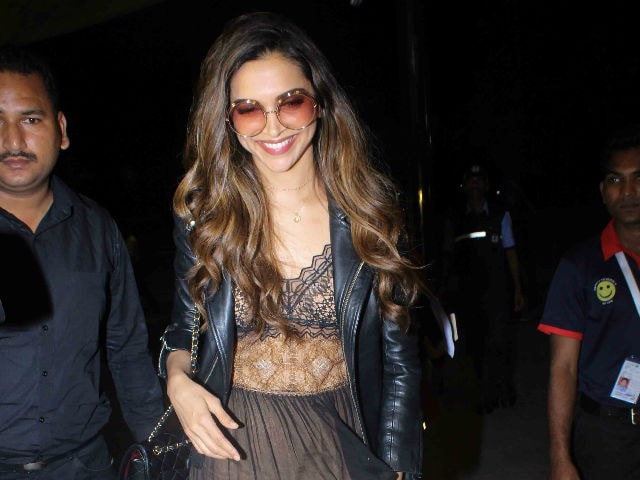 New Delhi: Actress Deepika Padukone is all set for her Cannes appearance. The 31-year-old actress was photographed leaving for the 70th Cannes Film Festival on Sunday night dressed in Alberta Ferretti maxi dress paired with Maje leather jacket, Christian Louboutin boots and Chanel tote. Deepika scored a perfect 10 for first look (of sorts) for Cannes. Deepika Padukone is reportedly set to make her red carpet appearance later in the festival which starts from May 17. Deepika Padukone joined actresses Aishwarya Rai Bachchan and Sonam Kapoor in the L'Oreal family and will attend the film gala as a part of the makeup giant's entourage.

Here are pictures which prove that Deepika Padukone is Cannes-ready: 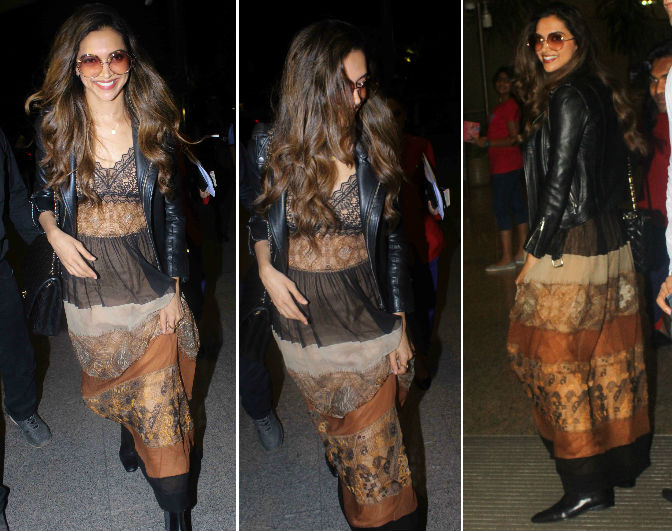 Deepika Padukone at the Mumbai airport

Deepika is excited about her trip the French Riviera, at least that's what she told news agency IANS: "I am very, very excited. I am looking forward to the entire experience of being there and taking it all in."

Deepika Padukone earlier attended the Cannes Film festival in 2010 as the brand ambassador of another brand. Of that appearance, Deepika said: "I would happily forget that experience maybe, and start afresh." 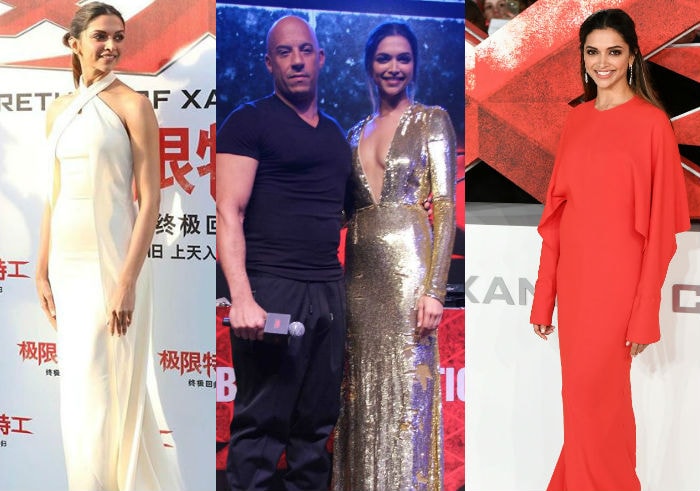 We've also spotted Deepika at several international events. This year, she attended the Met Gala and the Oscars and Golden Globes after parties. In February, Deepika Padukone was invited by designer Michael Kors at the New York Fashion week. Deepika Padukone will be next seen in Sanjay Leela Bhansali's Padmavati, which is scheduled to release later this year.

Promoted
Listen to the latest songs, only on JioSaavn.com
Deepika Padukone, good luck for Cannes.