Declared Assets Of BJP, Congress And Other Political Parties Up 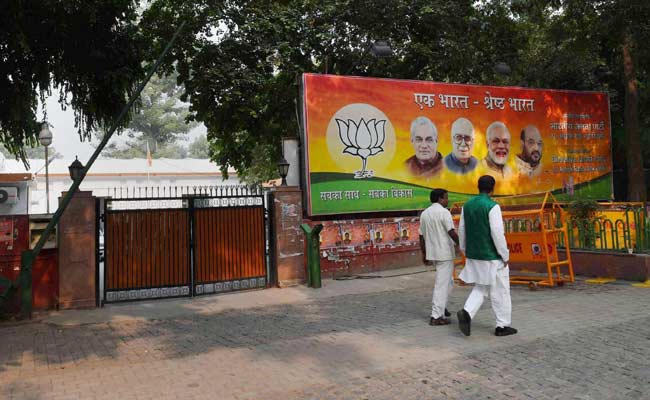 BJP has the highest capital at present after declaring Rs 868.889 crore.

The value of assets of Trinamool Congress has seen a jump from Rs 0.25 crore to Rs 44.99 crore during this 11-year period, according to the figures released by ADR and Election Watch at a press conference here, quoting declarations by the parties before the Election Commission.

The total value of assets of CPI(M) has increased during the period by 383.47 per cent from Rs 90.55 crore to Rs 437.78 crore, ADR national coordinator Anil Verma said.

Mr Verma said that declarations under 'other assets' are not easily verifiable. "While details are specific under fixed assets, loans and advances, FDR/deposits, TDS and investments, details are not
available about assets under the heading 'other assets'.