The High Court told the government to take a decision for reducing rates of the Computerised Tomography. 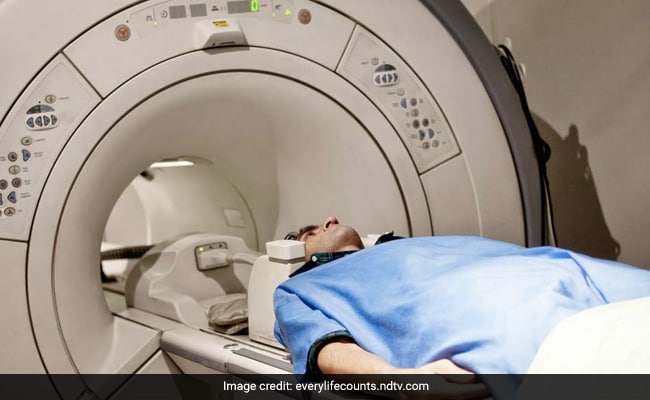 A plea had been filed in Delhi High Court for reduction of rates of CT Scan test. (Representational)

The Delhi High Court on Monday directed the Delhi government to treat as a representation a Public Interest Litigation seeking capping of the price of High-Resolution Computerised Tomography (HRCT) used for detecting the presence and severity of COVID-19 infection in the lungs of patients.

A bench of Chief Justice DN Patel and Justice Jyoti Singh told the government to take a decision in accordance with the law, rules, regulations and government policy, applicable to the facts of the case and by also keeping in mind the steps taken by some other states to reduce rate of the Computerised Tomography.

With the direction, the court disposed of the plea by Shivleen Pasricha, a lawyer, who had claimed that several variants of COVID-19 were not detectable through RT-PCR and doctors were prescribing Computerised Tomography tests for better diagnosis.

However, while the test was reasonably priced in Delhi government hospitals and under the Central Government Health Scheme, its cost in private hospitals in the national capital ranged between Rs 5,000 to Rs 6,500.

The counsel appearing for Delhi government told the court that a direction may be issued for treating the plea as a representation and it will look into the matter and take a decision.

During the brief hearing, advocate Amresh Anand, appearing for the petitioner, told the court that several states -- like Maharashtra, Punjab, Madhya Pradesh, Andhra Pradesh, Gujarat and Kerala -- have capped price of Computerised Tomography, but in Delhi it was unregulated.

Computerised Tomography is basically an imaging procedure that uses narrow beams of X-rays to create a high-resolution image of the patient''s lung anatomy, the plea has said.