Varun and Reshma Patel's announcement to join the BJP came hours after the Congress invited Hardik Patel and two activist leaders to support the party. 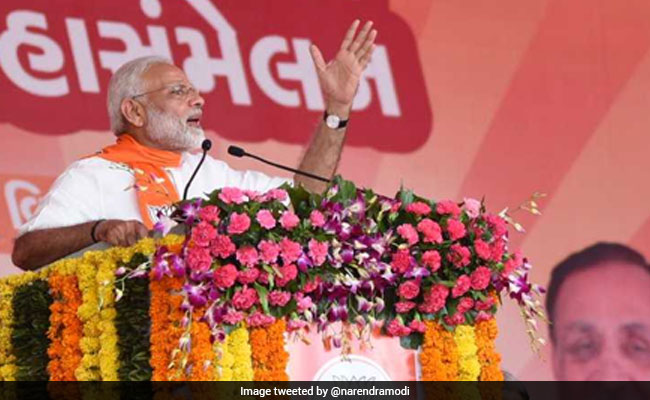 PM Modi will announce a slew of developmental projects during his Gujarat visit today.

Ahmedabad: Raising hopes of its ability to contain the damage to its support base among Gujarat's powerful Patel community, the BJP on Saturday acquired two prominent faces of the agitation that Hardik Patel had aggressively led in 2015, and they hit the ground running. In their first comments made hours before Prime Minister Narendra Modi lands in south Gujarat for his last tour before the assembly elections are declared, Varun Patel and Reshma Patel called the 24-year-old face of the Patidar agitation a "Congress agent" and asked the community to stick with the BJP.

Here are the top 10 facts on this story