Rampal is accused of conspiracy in a 11-year-old murder case, the verdict is expected today 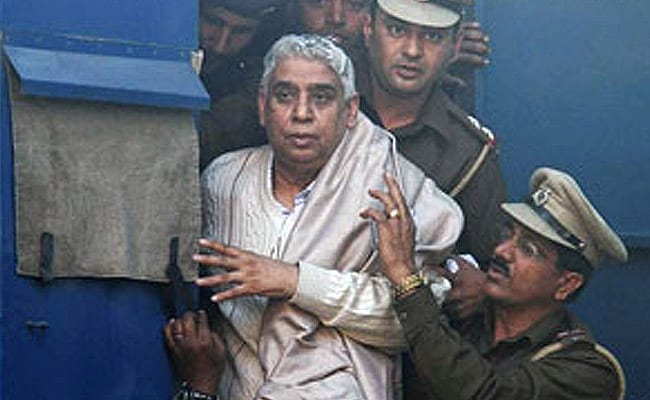 Rampal was arrested in November 2014 after days of stand-off with the police.

New Delhi: Haryana will witness the verdict on another self-styled godman, Rampal, whose arrest in a murder case caused a terse two-week standoff between his followers and the police three years ago. The siege and clashes that preceded his arrest cost six lives. The 67-year-old is accused of conspiracy in a 11-year-old case, in which his supporters had opened fire on villagers in Rohtak, killing one person and injuring several others.The verdict expected to be delivered by a court in Hisar today.

Rampal, who is currently in jail, was arrested in 2014 after he failed to appear in court for 43 times. The arrest was preceded by massive violence at his Satlok Ashram in Barwala, Hisar -- around 200 km from Chandigarh -- where nearly 15,000 of his followers had hunkered down, forming a protective ring around him. 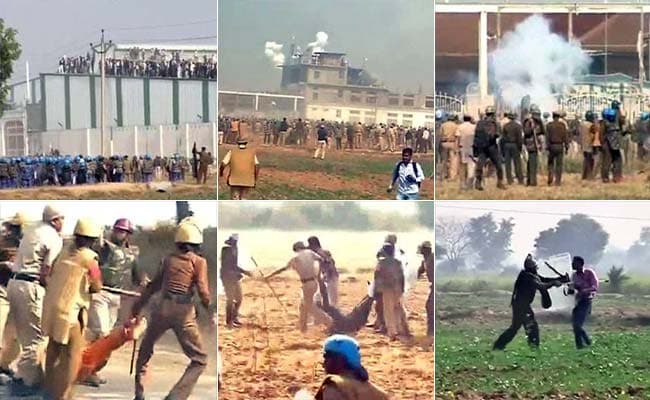 Clashes outside Rampal's ashram at Hisar in Haryana in November 2014
After days of impasse, the authorities had disconnected power and water and cut the food supply to the ashram. When the devotees finally started drifting out on the morning of November 18, 2014, some of them claimed that they had been held prisoner there to bolster the human shield
As the day progressed, his 12-acre heavily fortified maze-like ashram turned into a war zone. When the police started their final assault, storming the huge gates, Rampal's followers first retaliated with stones and then with acid and petrol bombs. By the end of it, more than 200 people were injured. Six people -- five women and a baby -- had died during the siege.

Promoted
Listen to the latest songs, only on JioSaavn.com
The clashes were the first major incident of violence after the BJP government led by Manoharlal Khattar came to power. The state has been massively criticized over the week-end by the Punjab and Haryana high court for failing to maintain law and order prior to the verdict on another self-styled spiritual leader, Gurmeet Ram Rahim, who was sent to jail for 20 years on Monday. On Thursday, Haryana's Panchkula witnessed massive violence and arson as a court found him guilty of raping two women followers in 2002. For days before more than a lakh of his followers had trickled into the peaceful city close to Chandigarh. 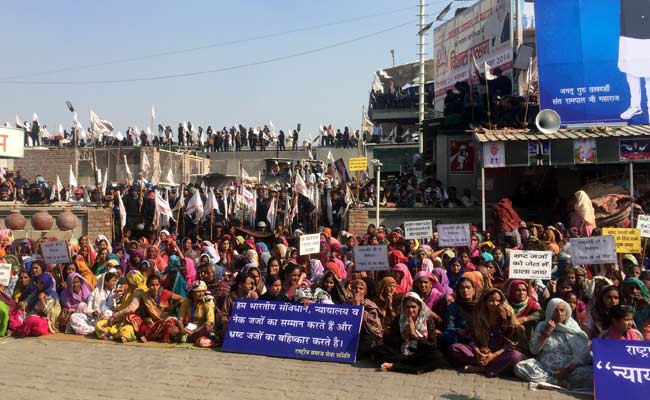 Thousands camped outside the Ashram for over a fortnight to prevent Rampal's arrest.

Several other self-styled godmen have been embroiled in scandals and criminal cases. Asaram, who has nearly 400 ashrams across India, was arrested in 2013 after a 16-year-old girl accused him of raping her on pretext of ridding "evil spirits". Hundreds of supporters of the 76-year-old clashed with television news crews and police after his arrest. Since then, at least three key witnesses in the case have been shot dead.

Karnataka-based Swami  Nithyananda faces a series of allegations involving assault and sexual abuse, though he has never been convicted. Five women accused the 40-year-old of abusing them at his ashram. In 2010, he was in jail for 53 days after a sex video scandal. Nithyananda, who also operates a meditation centre in Los Angeles, claims to possess paranormal powers of levitation.