Recently, two Dalit men were allegedly thrashed by members of the Rajput community for "sporting a moustache" in two separate incidents at a village near Gandhinagar. 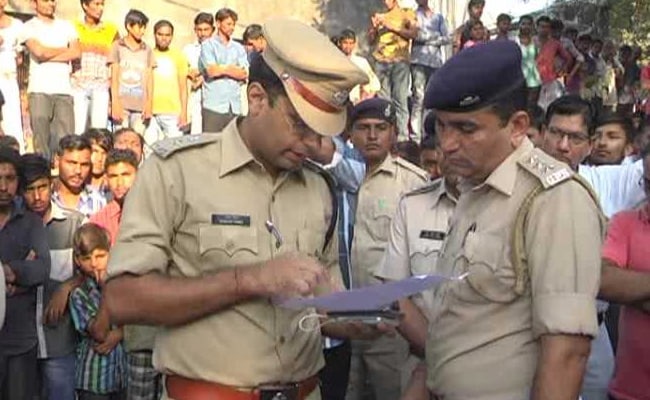 Gandhinagar: A 21-year-old Dalit man was beaten to death allegedly by a group of men belonging to the upper caste Patel community for attending a garba event in Gujarat's Anand district, the police said. All accused have been arrested.

At about 4 am on Sunday, Jayesh Solanki was sitting with his cousin Prakash Solanki and two other Dalit men near a temple where a garba dance and other Navaratri festivities were held in their Bhadrania village, when one of the alleged attackers came up to them and made "derogatory remarks about their caste", the police said quoting a complaint.

The Patel man allegedly said Dalits "do not have the right to watch garba and made casteist remarks," an officer at the Bhadran police station said, adding that he then called other people to join him. 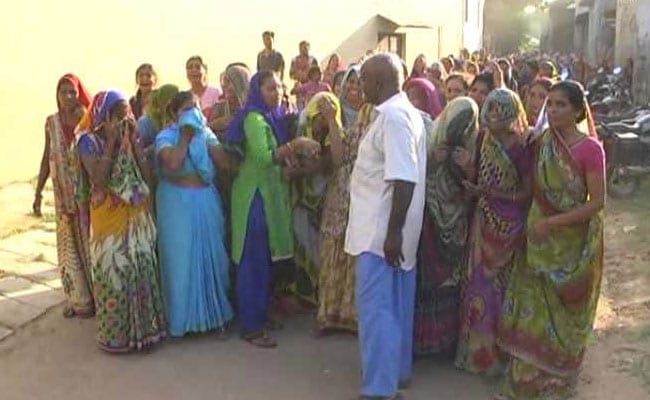 Dalits "do not have the right to watch garba and made casteist remarks," victims were told

The attackers allegedly thrashed the Dalit men and banged Jayesh's head against a wall, the police officer said. The young man was taken to a hospital in Karamsad, where he died later in the morning.

A senior police officer AM Patel said it did not appear to be a pre-planned attack. "Jayesh was killed in the heat of the moment, as there was no rivalry between him and the accused. We are investigating the case from all angles," he said.

Two Dalit men have recently alleged that they were thrashed by members of the Rajput community for "sporting moustaches" in two separate incidents at a village near Gujarat's capital, Gandhinagar. The Dalit men alleged they told they would not become Rajputs by wearing moustaches.

Gujarat witnessed its most serious protests by Dalits in years last July, after four Dalit men were tied to a car and flogged for allegedly killing a cow, when, in fact, they were removing the carcass of a cow that had died of natural causes.

Promoted
Listen to the latest songs, only on JioSaavn.com
The opposition has accused Gujarat's BJP government of failing to protect Dalits in the state, where assembly elections will be held later this year.