Recently, two Dalit men were thrashed allegedly by members of the Rajput community for "sporting a moustache". 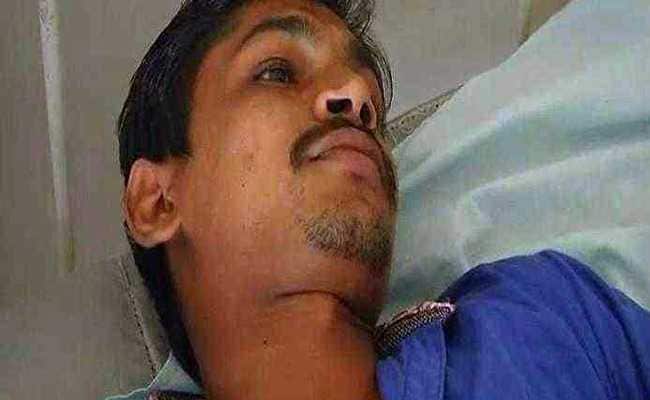 Ahmedabad: Two Dalit men of a village near Gandhinagar in Gujarat were allegedly thrashed by members of Rajput community for "sporting a moustache" in two separate incidents, the police said on Sunday.

The incidents occurred on September 25 and September 29 at Limbodara village in Kalol taluka of Gandhinagar district.

In the September 29 incident, Krunal Maheria (30), a law student, was allegedly beaten up by one Bharatsinh Vaghela.

In his complaint to the Kalol taluka police, Mr Maheria claimed that Mr Vaghela assaulted him for sporting a moustache.

"When I was visiting my friend on Friday night, Vaghela and some others intercepted me and verbally abused me. Vaghela told me that I cannot become a Rajput by just sporting a moustache. When I ignored him, Vaghela beat me up with a stick," Mr Maheria said.

He returned his home on Sunday after undergoing treatment at the Gandhinagar civil hospital.

Based on his complaint, police had lodged an FIR against Vaghela under section 323 (punishment for voluntarily causing hurt) of the IPC and under the Prevention of Atrocities Act, a Kalol taluka police official said.

"A cross complaint was also registered against Maheria under the IPC section 323. Today (Sunday), we have arrested Vaghela," the official said.

Promoted
Listen to the latest songs, only on JioSaavn.com
A similar case was reported in Limbodara village on September 25, when some members of Rajput community allegedly thrashed Piyush Parmar (24).

"Parmar had alleged that some Rajput men from the village beat him up when he was returning home after a garba programme. He had alleged that upper caste men thrashed him over his moustache. No arrests have been made yet in that case," said the official.
Comments
GujaratDalitRajput