Cyclone Yaas: The NDRF has deployed 85 teams for the storm.

The governments of Bengal and Odisha are on high alert for the very severe cyclonic storm Yaas heading their way from the Bay of Bengal and likely to make landfall late on Wednesday. Both states will be hit by wind speeds likely to whip up to 155 to 165 kmph gusting at 185 kmph.

Yaas is expected to be about as intense as Cyclone Tauktae which slammed into the west coast last week but tamer than Cyclone Amphan which hit Bengal exactly one year ago and for about three devastating minutes sustained wind speeds of 240 kmph. At least 80 people lost their lives.

The windspeed of the 1999 super-cyclone, the most severe one ever in the Bay of Bengal, is reported to have hit Odisha with winds speeds of 260 to 300 kmph and claimed nearly 10,000 lives. 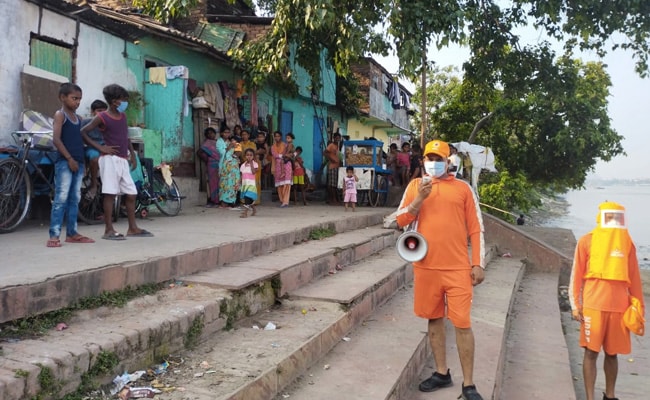 Cyclone Yaas: People in low-lying areas are being evacuated.

In both states, the National Disaster Response Force or NDRF, the military and the Coast Guard have been pressed into service.

Of 85 NDRF teams, 32 have been deployed in Bengal and 28 in Odisha. Some teams are also out in Andhra Pradesh, Tamil Nadu and the Andaman and Nicobar Islands.

The Bengal government has set up a control room at the state secretariat Nabanna which will be manned by Mamata Banerjee herself on Tuesday and Wednesday.

The state has ordered the evacuation of people from low-lying areas like Digha of the coastal district of East Medinipur, adjoining West Medinipur and Jhargram.

The Sunderbans of North and South 24 Parganas are also prone to severe flooding. Howrah, Hooghly and Kolkata are on high alert. 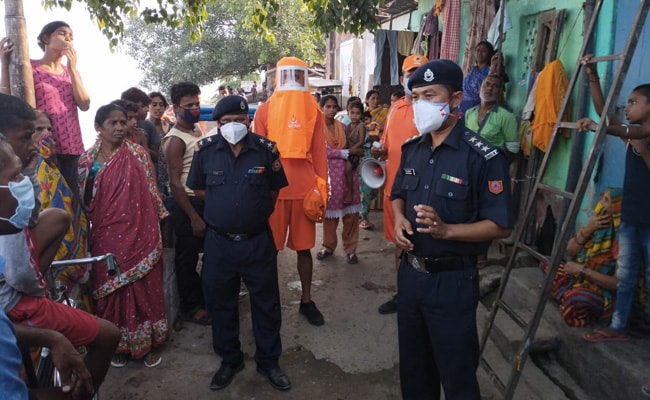 Cyclone Yaas: Many areas are at risk of flooding.

Disaster management teams of the state are out alerting people over loud-hailers to leave homes made of mud with kuccha roofs and go to shelters by Monday afternoon.

Fishermen were told to be back from the sea by Sunday evening.

The alert comes just days after Cyclone Tauktae, India's first major tropical storm this season and in the middle of the ferocious second wave of the coronavirus pandemic, which battered Gujarat late Monday.

The number of deaths from the storm rose to at least 140 on Sunday, with 70 bodies recovered after the cyclone hit an oil rig off Mumbai and several support vessels, the navy said.

Around 600 people were rescued by the navy but five remain missing from an accommodation barge for oil workers that ripped free of its anchors in the storm and sank.