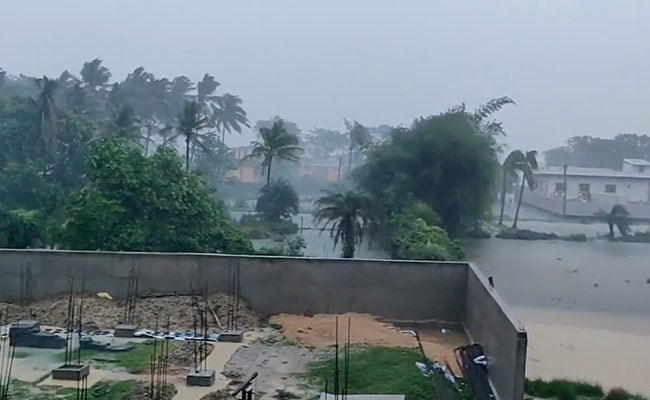 Odisha, West Bengal and Jharkhand today experienced high-speed winds and heavy rains due to the "very severe cyclonic storm" Yaas, which is expected to make landfall between Odisha's Dhamra and Balasore around noon with winds up to 140 km per hour.

The MeT department has also predicted heavy to extremely heavy rainfall at isolated places in these states. 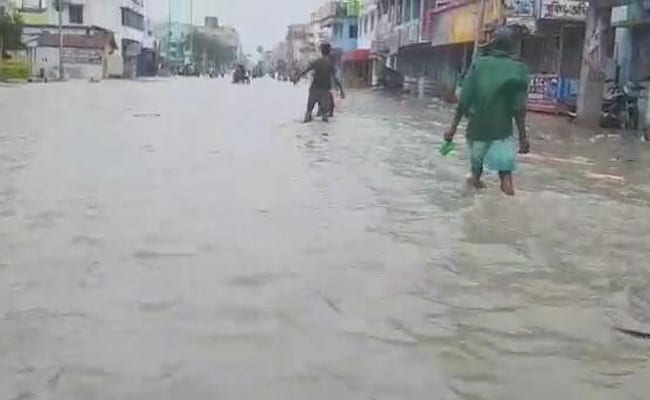 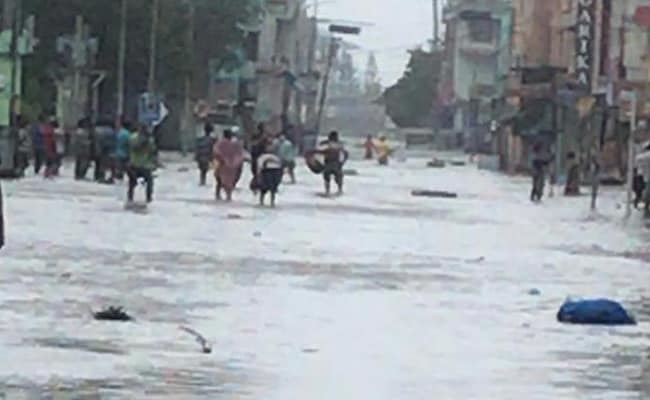 The MeT department has also predicted heavy to extremely heavy rainfall at isolated places in Bengal, Odisha and Jharkhand 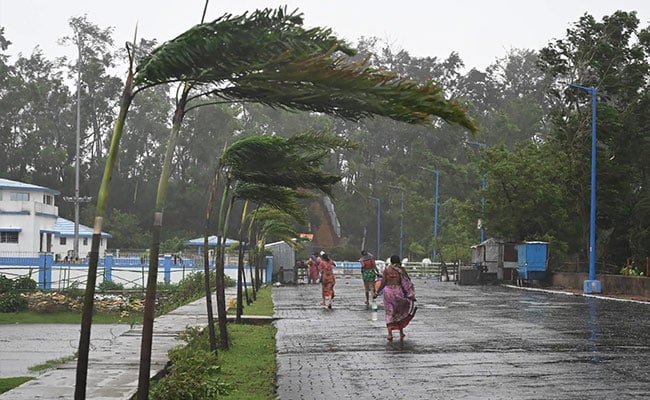 "Wind speed will decrease gradually, becoming 90-100 kmph, gusting to 110 kmph during the next three hours and 60-70 kmph gusting to 80 mph during the subsequent six hours," the weather department said. 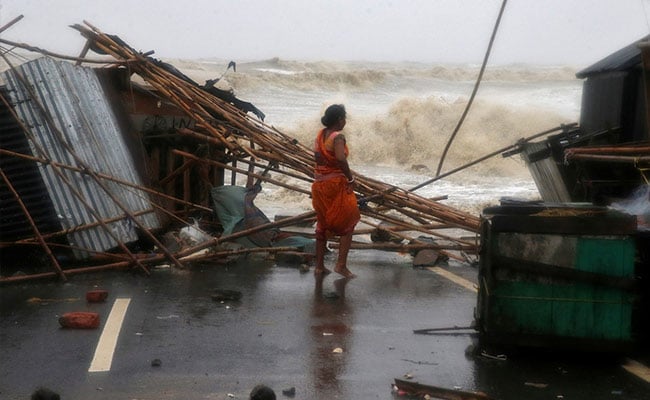 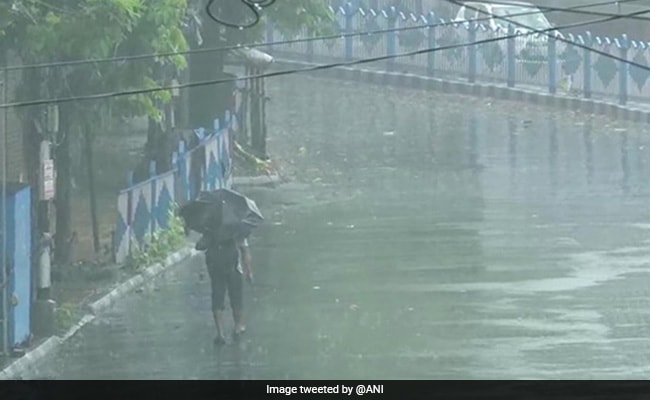 In Bengal, the districts of West Midnapore, North and South 24 Parganas - and state capital Kolkata - may experience stormy weather with wind speeds of up to 120 km per hour. 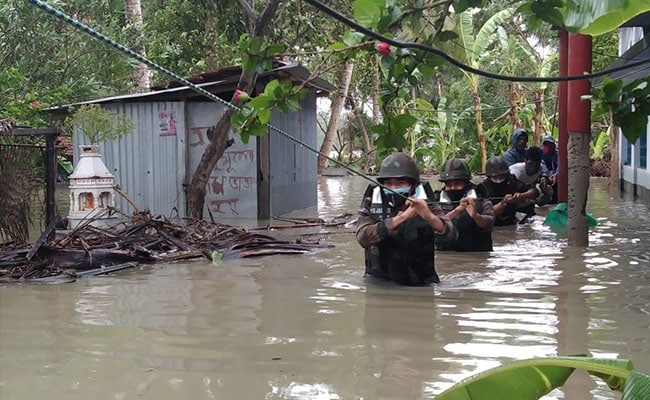 In Bengal, South and North 24 Paraganas, Digha, East Medinipur and Nandigram were among the worst-hit. 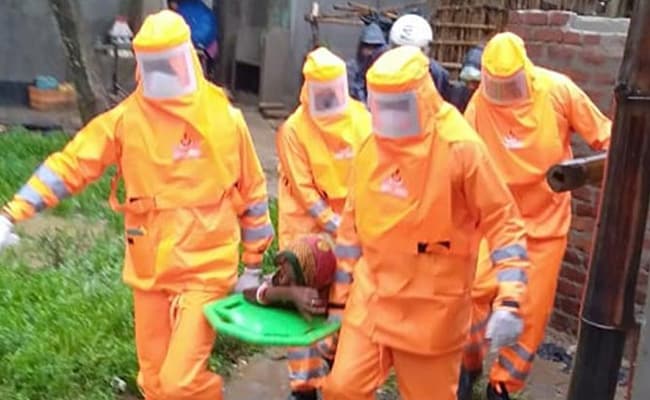 A record 115 National Disaster Response Force teams have been deployed to evacuate peple from coastal villages and towns.