COVID-19 India: The plane carrying boxes of Remdesivir injections, used in Covid treatment, had crash-landed around 8:30 pm on Thursday, in which the pilot and co-pilot had suffered minor injuries. The state plane had arrived in Gwalior from Indore. 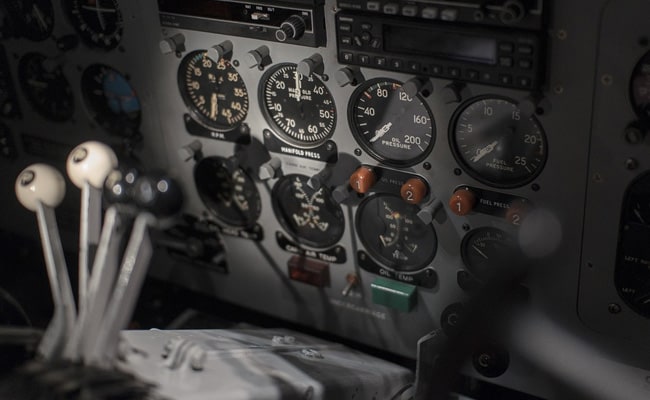 Aviation experts will conduct a probe into the crash-landing of a Madhya Pradesh government plane carrying a stock of anti-viral drug Remdesivir at Gwalior airport following a technical snag, a senior official said today.

The plane had crash-landed around 8:30 pm on Thursday, in which the pilot and co-pilot had suffered minor injuries.

"The plane had skidded off the runway at the airport during landing. Aviation experts will probe the incident," Gwalior collector Kaushlendra Vikram Singh told news agency Press Trust of India.

Gwalior airport is the civil enclave airport at the Maharajpur Air Force station.

Indian Air Force's Central Command spokesman Shantanu Singh said that the pilot, co-pilot and a crew member were given first-aid and handed over to the local administration for further medical treatment along with the boxes of Remdesivir.

"Its main pilot S Majid, co-pilot Shivshankar Jaiswal and naib tehsildar Dilip Dwivedi suffered injuries in the incident and they are being treated at a hospital in Gwalior," he said.

"The boxes of Remdesivir injections are safe," he added.

According to another official, the plane was carrying 74 boxes of Remdesivir.

In view of shortage of Remdesivir injections which are being widely used for the treatment of COVID-19 patients, the Madhya Pradesh government has deployed its aircraft for the medicine's transportation, officials said.