Those who arrived in UP from abroad after December 9 must undergo RT-PCR test, Uttar Pradesh Chief Minister Yogi Adityanath told officials at a review meeting. 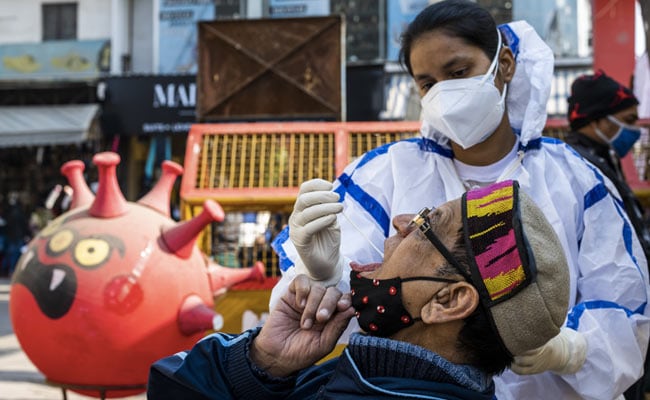 Amid concerns over a new variant of the coronavirus detected in the United Kingdom, Uttar Pradesh Chief Minister Yogi Adityanath said on Wednesday that those who came to the state from abroad between November 25 and December 8 should undergo tests for detection of COVID-19.

Those who arrived in UP from abroad after December 9 must undergo RT-PCR test, he told officials at a review meeting.

India has suspended all passenger flights connecting the United Kingdom from Wednesday till December 31 or till further orders in the wake of the emergence of a mutated strain of the virus there, joining several other countries that have imposed a similar flight ban.

The Union Health Ministry also issued a standard operating procedure advising states to ensure that passengers coming from the UK should undergo RT-PCR test and be isolated in a separate unit of an institutional facility if found positive.

"We have to remain alert keeping in mind new strain of coronavirus. All those who came to the state from abroad between November 25 and December 8 should be tested and compulsory RT-PCR test should be done for those coming after December 9," the chief minister was quoted as saying in a statement.

Mr Adityanath said Uttar Pradesh stood at second place in terms of COVID-19 testing and asserted that awareness drive about preventing the spread of the viral disease should continue.

He also directed officials to make effective arrangements for maintenance of cold chains in view of the anti-coronavirus immunisation drive which would begin as soon as a vaccine gets emergency use authorisation in India.