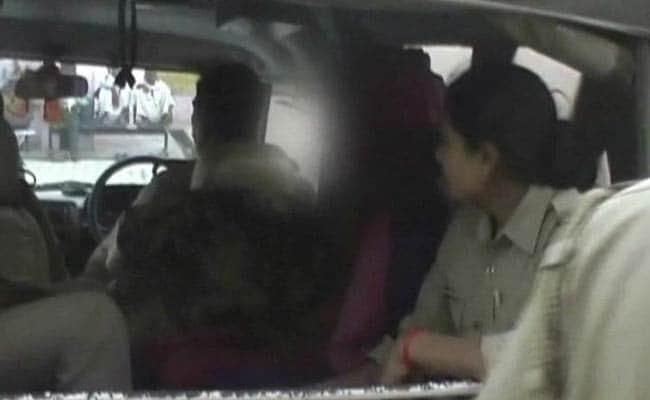 Two cousins were gang-raped at gunpoint in Badaun, Uttar Pradesh on Tuesday

Two girls, who are cousins, were allegedly kidnapped and gang-raped at gunpoint by five men in Badaun, a part of Uttar Pradesh that was under the glare of the media for much of last year after two cousins were found hanging from a tree.

On Tuesday night, the teenaged girls had reportedly gone to the fields to relieve themselves when men from a neighbouring village, armed with rifles, attacked and raped them.

When the girls shouted for help, people from their village reportedly caught the attackers and turned them in.

"The villagers were searching for the girls. When screams were heard at 5 in the morning, the search party caught the five offenders and brought them to the police station," said senior police officer Saumitra Yadav.

The police have filed a case of gang-rape. They are waiting for the medical report.

Two of the alleged rapists are brothers.

In May last year, two cousins who were 14 and 15, were found hanging from a tree near their village. Based on their autopsy, the police said they were raped and hanged alive, which sparked global outrage and re-ignited a debate in India about the safety of its women.

Promoted
Listen to the latest songs, only on JioSaavn.com
Months later, the Central Bureau of Investigation said the girls were not gang-raped and murdered as the police said, but they hanged themselves.

The incident, however, highlighted how young girls and women forced to go to the toilet in the open at night were left vulnerable to attacks in one of the most crime-prone regions of Uttar Pradesh. The state government then ordered 100 toilets in Badaun.