Actor Shah Rukh Khan's son Aryan who was among those arrested obtained bail from the Bombay High Court two days ago and was released from jail earlier in the day. 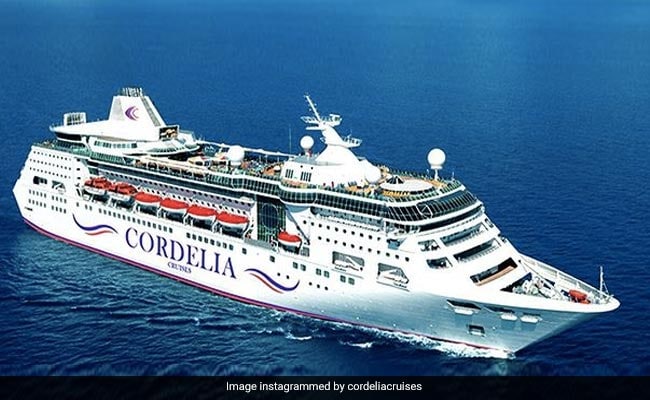 A special court on Saturday granted bail to alleged drug peddler Aachit Kumar and eight others who were arrested by the Narcotics Control Bureau (NCB) following a raid on a cruise ship off the Mumbai coast and seizure of drugs.

Actor Shah Rukh Khan's son Aryan who was among those arrested obtained bail from the Bombay High Court two days ago and was released from jail earlier in the day.

Of 20 persons arrested by the Narcotics Control Bureau after the raid on October 2, as many as 14 have got bail so far.

On Saturday, VV Patil, special judge for cases under the Narcotic Drugs and Psychotropic Substances (NDPS) Act cases, granted bail to nine accused. The detailed order was not available yet.

The NCB had claimed that it had arrested Aachit Kumar based on statements of Aryan Khan and Arbaaz Merchant. Aachit used to supply drugs to Aryan, it had alleged.

They shall attend the NCB office here on every Monday between 1:00 pm to 4:00 pm till the filing of charge-sheet, the court said.

The accused must not tamper with evidence or influence witnesses, and should cooperate for early conclusion of the trial, it said.

They shall not commit similar offence while on bail, the court warned.

Following requests by their lawyers, the court said the accused can be released on cash bail of Rs 50,000 each.

Earlier, the special court had allowed bail pleas of Manish Rajgaria and Avin Sahu in the same case.

It had, however, refused bail to Aryan Khan, Arbaz Merchant and Mummum Dhamecha before that. The trio had to move the Bombay High Court to get relief.