Couple Brutally Murdered In Their Sleep In Uttar Pradesh's Prayagraj

The Uttar Pradesh police said that some people entered the house by breaking the door lock and killed the couple. 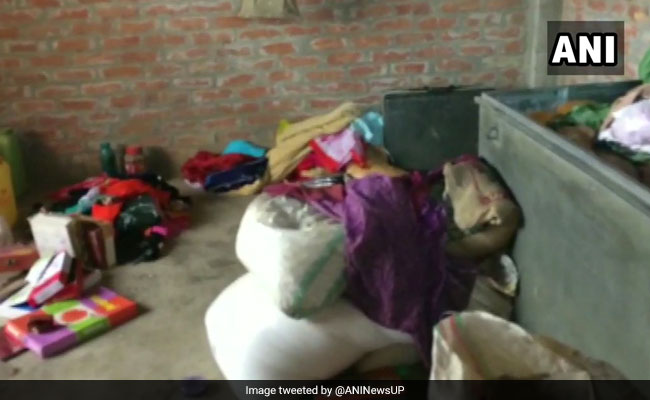 Door locks and almirah were broken and the place was littered.

A couple was found brutally murdered in their asleep in Uttar Pradesh's Prayagraj district.

"Nagendra Tiwari and his wife Manorama were sleeping with their children on the terrace. It was his brother's house. Some people entered the house by breaking the door lock and killed them," the police said on Saturday.

Mr Tiwari's brother found the dead bodies when he came home to arrange fodder and water for the animals and called the police.

"Door locks and almirah were broken and the place was littered, but something can only be said after we take the family members' statements," the police officer said.

The police have asked the family members to file a complaint. The police will then file an FIR, begin the investigation and send the bodies for post-mortem.