MP COVID-19 Cases: The opposition has stepped up attack against the Shivraj Singh government over its handling of the virus, which has impacted 51 out of the total 52 districts in the state. 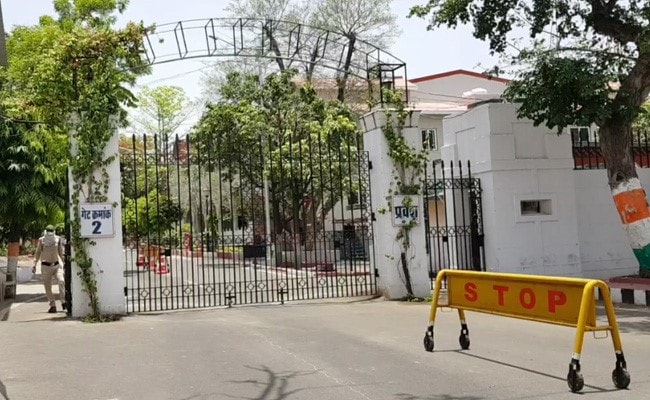 Samples of three people living inside Raj Bhavan in Madhya Pradesh have returned positive for novel coronavirus, taking the total number of positive cases among its residents to 10.

The 10 people who tested positive are from three families who live in the containment zones inside its premises. They are among the 190 people living inside the premises who were tested for the virus. The remaining 180 people have tested negative.

The spike in the number of cases have forced the authorities to take a number of precautionary measures, including restricted movements of residents living inside its premises. Parts of Raj Bhavan has been declared as containment area and its staff have been asked to work from home.

The opposition has stepped up attack against the Shivraj Singh Chouhan government over its handling of the virus, which has impacted 51 out of the total 52 districts in the state.

"With COVID-19 cases being reported in the Raj Bhavan, you can understand the situation across the state. Situation in Indore and Bhopal is in bad shape. The BJP was busy forming the government in the state when the virus was spreading across India. Chief Minister Shivraj Singh Chouhan is solely responsible for the Corona crisis in Madhya Pradesh. The Chief Minister has not formed a cabinet for over two months now," Congress leader Kamleshwar Patel said.

Madhya Pradesh on Friday reported 192 new COVID-19 cases, including 84 in worst-hit Indore district, taking the total number of cases to 7,645. The state has reported 334 deaths so far.