4 Migrants, Headed Home, Killed In Accidents. Mother-Daughter Among Them

The woman and her daughter, six, were part of a group travelling between Maharashtra and Jaunpur in eastern Uttar Pradesh.

A woman and her daughter were among the migrants killed in road accidents.

Four migrants on the move, including a woman and her daughter, travelling thousands of kilometres to their villages amid the coronavirus lockdown, have been killed in separate road accidents since last evening.

The woman and her daughter, six, were part of a group travelling between Maharashtra and Jaunpur in eastern Uttar Pradesh. They had travelled 1,300 km in an auto-rickshaw for three days, when they were hit by a truck just short of their destination, in Fatehpur, UP.

In another incident this morning, a migrant worker from Bihar was killed and another injured after being hit by a speeding car in Haryana. A fourth migrant, cycling home, was killed last night in Rae Bareli. 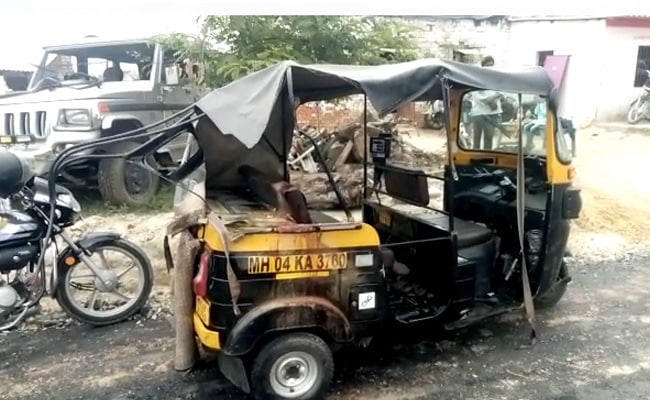 A woman and her daughter had travelled 1,300 km in an auto-rickshaw for three days.

This morning, two migrants were walking on a road at Ambala Cantt in Haryana when they were hit by an SUV. One died on the spot while the other is in hospital with serious injuries.

The migrants were on their way to Bihar, said the police. The car allegedly swerved at a high speed and went out of control. The driver is missing but the car has been seized.

In the other incident in Rae Bareli, a 25-year-old migrant, Shiv Kumar Das, was cycling in a group from western UP's Bulandshahr to his village in Bihar when he was hit. 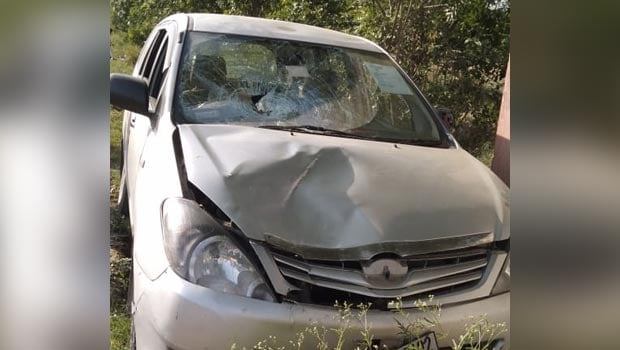 A 25-year-old migrant was cycling in a group from western UP's Bulandshahr to his village in Bihar when he was hit by a car.

Reports suggest the car went out of control after its brakes failed. The driver was also injured and the car was badly smashed.

Two more migrants were killed yesterday on their way home to Uttar Pradesh from Telangana after a truck they had taken a ride in for a break from walking overturned in Gorakhpur district.

Tens of thousands of migrant workers let jobless by the virus lockdown since late March have been walking, cycling or hitching rides, desperate to reach home despite a ban on public transport or interstate movement.

Many migrants continue to do so despite special trains arranged for them, finding the tickets too expensive and the paperwork too arduous.

There have been many instances of migrants losing their lives in recent weeks.

On the weekend, six workers on their way to UP were killed in Madhya Pradesh when a truck overturned.

Before that, 16 migrants walking along railway tracks to avoid the highway were run over by a goods train. Exhausted, they had fallen asleep on the tracks thinking no trains were running.