Indian Railways, airlines like GoAir and IndiGo and a number of state governments have responded positively to Prime Minister Narendra Modi's call for a "Janata curfew" between 7 am and 9 pm on Sunday 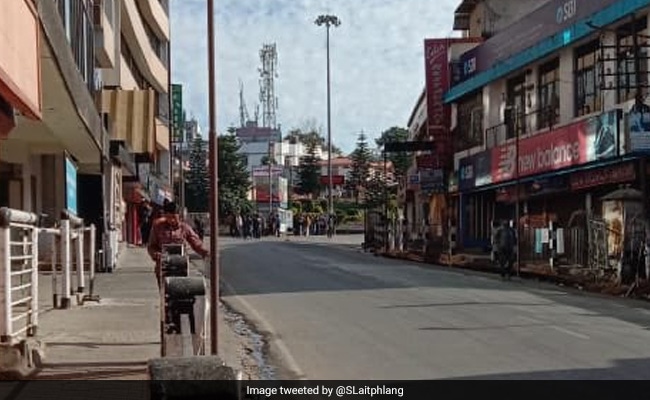 New Delhi: Prime Minister Narendra Modi's "Janata (public) curfew" comes into force at 7 am on Sunday and will run till 9 pm, a period of 14 hours, as the country bids to stop the chain of transmission of the novel coronavirus. The Prime Minister called for the curfew, seen as a test run for more intensive social distancing over the next few days, during a televised address on Thursday night. "Under this Janata curfew, no one should leave their home or gather in their neighbourhoods. Only those related to essential services should go out," the Prime Minister said. The curfew call was praised online as opposition leaders and sports and film stars lent their support. Various state governments have also responded - by limiting public transportation and closing non-essential businesses. Overall over 300 people have been infected by COVID-19 in the country, with at least four deaths linked to the virus. Worldwide nearly 10,000 people have died and over 2.3 lakh have been infected.