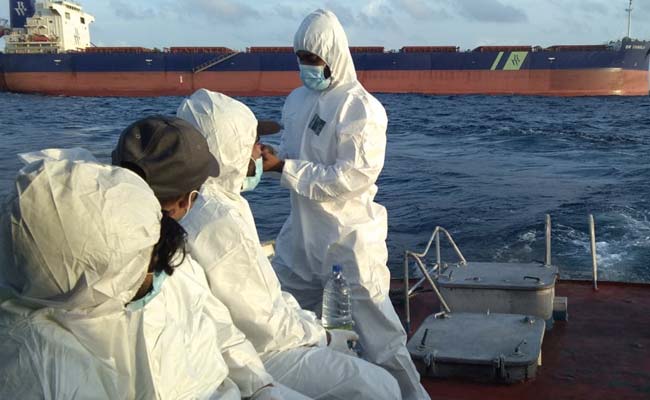 The coronavirus variant discovered in Britain is not out of control, the WHO has said.

New Delhi: India added only 19,556 new coronavirus infections in the past 24 hours, the lowest since early July, according to Health Ministry data released this morning. The country's total number is now at 1,00,75,116. The number of Covid-related deaths reported from across the country in this period was 301, taking the total to 1,46,111.