"We have come across press reports that quote Twitter statements pertaining to the ongoing inquiry by Delhi Police. Prima facie, these statements are... designed to impede a lawful inquiry," Delhi Police said

Delhi Police has strongly condemned Twitter's "diversionary" statement on its investigation into a tweet by a BJP leader that was marked as "manipulated media" by the microblogging website. "...Twitter India's convoluted stance is similar to a deer caught in the headlights," the Delhi Police said in a statement today.

The police said the reason it is investigating the matter is to check how Twitter came to a conclusion that the tweet by BJP spokesperson Sambit Patra was "manipulated media", as without evidence in hand Twitter wouldn't have made that call.

"We have come across press reports that quote Twitter statements pertaining to the ongoing inquiry by Delhi Police. Prima facie, these statements are... designed to impede a lawful inquiry... Twitter has taken upon itself, in the garb of terms of service, to adjudicate the truth or otherwise of documents in public space," the Delhi Police said in the statement.

"Since Twitter claims to have material information basis which it not only 'investigated' but arrived at a 'conclusion', it must share that information with the police. There should not be any confusion about this logical course," the police said.

Mr Patra on May 18 tweeted what he called a "Congress toolkit" - shared by many BJP leaders - designed to defame Prime Minister Narendra Modi and discredit the government's handling of the COVID-19 crisis. The Congress then wrote to Twitter saying the alleged "toolkit" was fake.

A spokesperson of the microblogging website, whose offices in Delhi and Gurgaon were visited by the police on Monday, today said it is "concerned by recent events regarding our employees in India and the potential threat to freedom of expression for the people we serve." 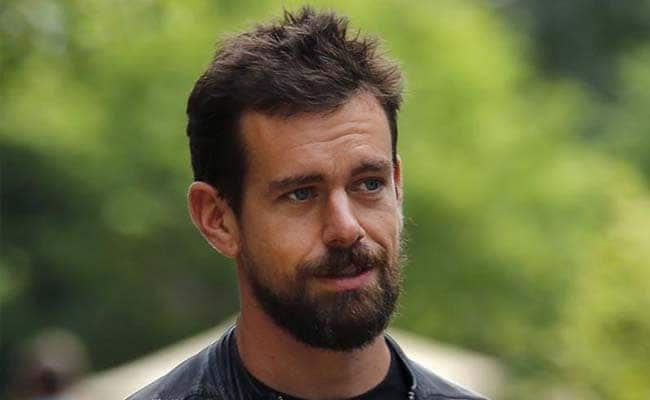 A spokesperson of Jack Dorsey's Twitter said it is "concerned by recent events regarding our employees in India and the potential threat to freedom of expression for the people we serve."

The Delhi Police today denied it is working at the "behest of the government" in investigating the "manipulated media" case.

"First, Delhi Police registered a preliminary inquiry at the instance of a complaint filed by the representative of the Indian National Congress. Hence, the efforts by Twitter that portray that this as an FIR filed at the behest of the government of India is wholly and completely incorrect," the police said in the statement.

"Second, Delhi Police is conducting a preliminary inquiry on the same and the matter is under investigation. Twitter, while placing the cart before the horse, went ahead and declared that the toolkit was 'manipulated media'. This clearly demonstrates that Twitter was acquainted with the facts of the case..." the police said.

"Third... Twitter India's subsidiary, TCIPL's Managing Director, chose to adopt a path of evasiveness instead of cooperation. Initially, TCIPL's Managing Director stated in his response that he was merely a sales head, had no role whatsoever in any operations relating to content and thereby refused to join the inquiry. It is to be noted that TCIPL's stance that its Managing Director is a mere sales head runs contrary to his very own previous press interviews wherein he elaborately discussed Twitter's plan to devise methods to identify abusive/manipulative content. The interview makes it clear that Twitter India's convoluted stance is similar to a deer caught in the headlights," the police said.

"Fourth and last, the contrived fear mongering by Twitter is unfounded and misplaced. The Managing Director of TCIPL was merely served a notice, not as an accused but to participate in the inquiry as Twitter claims to have been acquainted with certain facts. Twitter's latest statements are devised to seek dubious sympathy when they themselves not only refuse to comply with the law of the land but also claim to have material evidence but refuse to share it with legal authority," the police said.