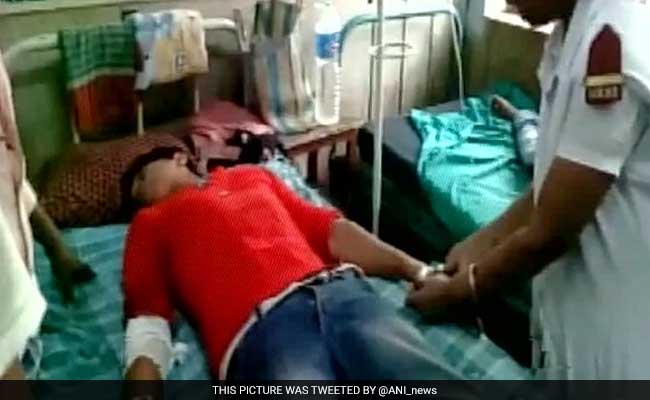 The people who were injured in the clash were taken to a local hospital for treatment.

Three workers from both sides were arrested, police said. BJP has claimed all the injured as their supporters. Tension also prevailed at Sian village under Nanoor constituency in Birbhum and at Kankartala village under Dubrajpur constituency with the Forward Bloc alleging that their agents were threatened by the Trinamool Congress.

The weather being cloudy however, provided the voters reprieve in north Bengal.

Reports from Malda said seven EVMs failed to function at Englishbazar, Chanchol and Manikchak as polling began at 7 AM delaying voting by an hour.

In Jalpaiguri, voting was stalled temporarily at a booth in Jalpaiguri Sadar as the VVPAT did not function, polling officials said.

In Darjeeling district, a malfunctioning EVM resulted in a two hour delay as polling began in the morning at Matigara-Naxalbari (SC) assembly constituency, polling officials said.

India's First Coronavirus Vaccine May Be Launched By August 15