Yashvir Aalam Islam, a student of Guwahati's Don Bosco School said this was the first time he has seen his city this way 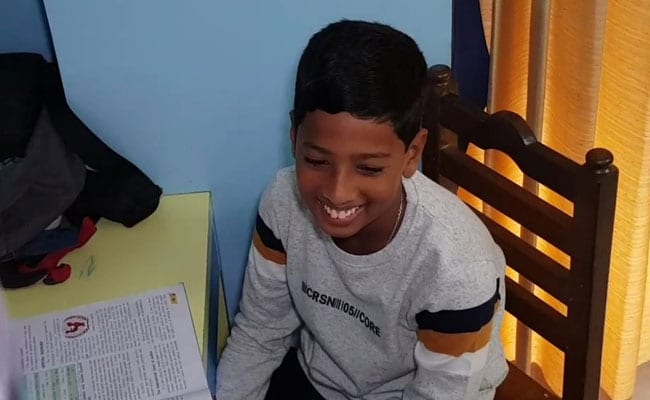 A fifth-grade student in Assam has written an open letter to the UN Secretary-General over the violence that has gripped his state following protests against the newly amended citizenship law. The student's emotional letter, written amid violence and curfew, urges the United Nations to intervene and restore normalcy to his state.

Yashvir Aalam Islam, a student of Guwahati's Don Bosco School said this was the first time he has seen his city this way. "My heart was weeping when I saw my homeland, Assam, burning," he said. The boy goes on to mention the instances of police brutality; the use of tear gas, water cannons and rubber bullets against protesters, adding that five people have been killed in police action.

"Sir, no one is hearing our people's voice... I want my happy life back, weekend cinema, KFC treat by my parents...We are feeling helpless because no one is there to listen to us," the boy wrote in his letter, a copy of which has been emailed to Secretary-General Antonio Guterres. 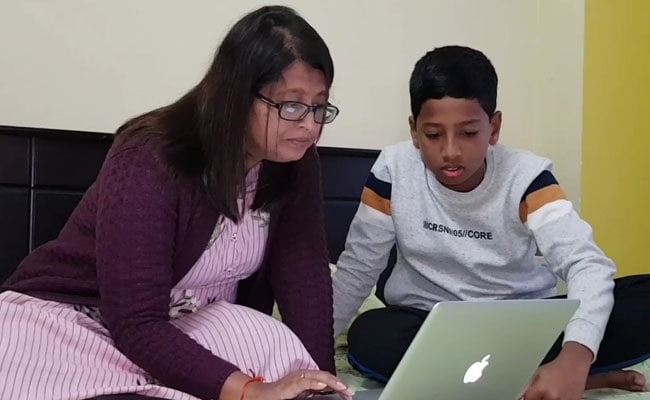 "I had read in my social studies class about (the) UN and what it does and how one can write to (the) UN in days of (a) humanitarian crisis. That day while returning from school I saw in front of me violent protests and policing firing. I spoke to an uncle who advised me to write to (the) UN," Yashvir told NDTV.

His mother Afrida Hussian, a journalist, said she supported his initiative and helped him send the letter to the UN Secretary-General. "I helped him by mailing it to (the) UN from my email ID since he does not have access to the internet. But later, I helped him open an email account and mail it again...It is not a standalone case, think about the situation the kids have gone through, even adults were traumatised," said Ms Hussian, who runs a news portal based in Guwahati.

The Citizenship (Amendment) Act for the first time makes religion the test of citizenship in India. The government says it will help minorities from three Muslim-dominated countries to get citizenship if they fled to India because of religious persecution.