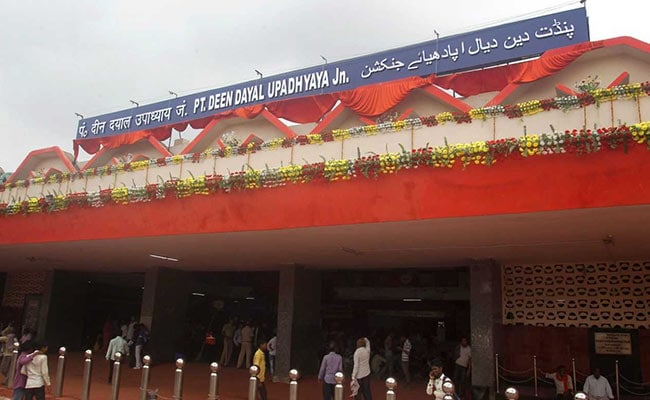 Mr Rajbhar, who represents Zahoorabad constituency, said, "Changing of names of stations won't lead to trains coming on time. The government should rectify the mismanagement in Indian Railway."

Decked up in saffron now, the station is one of the oldest and biggest railway junctions in the state. The renaming of the iconic railway station was proposed by Mr Adityanath in August last year and was later approved by the centre.

The station was renamed as Deendayal Upadhyay junction to honour the ideologue of the Bharatiya Jana Sangh, the forerunner of the BJP.