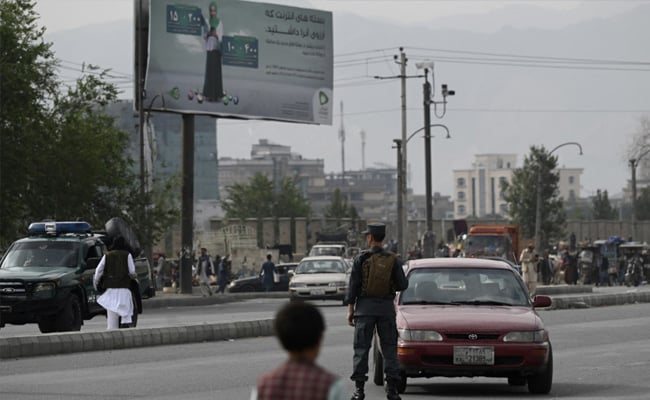 India, as per the CTI, is the largest market for Afghan products in South Asia (File)

A Delhi-based industry body on Wednesday said the change of regime in Afghanistan would impact India's trade relationship with the neighbouring country.

Taliban fighters, who were removed from power in Afghanistan by US-led forces in 2001, have resurfaced again, taking control of most of the parts of Afghanistan on August 15, after the government there collapsed and embattled president Ashraf Ghani fled home, much like his fellow citizens.

"In the current situation, bilateral trade between India and Afghanistan will be badly affected because in these circumstances the future is uncertain, shipments of people are stranded and payments of people can be stuck on a large scale. The Government of India should take immediate cognizance of this and some way should be found," CTI chairman Brijesh Goyal said.

India, as per the CTI, is the largest market for Afghan products in South Asia, and imports dry fruits, fruits and medicinal herbs from Afghanistan.

Talking about the national capital specifically, CTI said business to the tune of "Rs 1,000 crore" is done with Afghanistan every year from here alone.