She said her government spent Rs 150 crore to procure vaccines, but only 1.4 crore of the state's over 10-crore population could be inoculated so far. 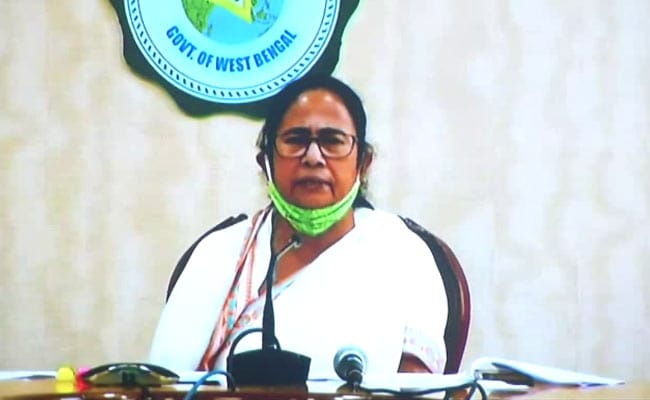 The Centre must provide vaccines free of cost to states, said the Bengal Chief Minister. File

West Bengal Chief Minister Mamata Banerjee today dubbed as "hoax" the Centre's claim of vaccinating the entire population above the age of 18 years by 2021, and asserted that the Union government must provide jabs free of cost to states.

"That claim is just a hoax. The Centre says things like these. Before the Bihar elections, they had promised to inoculate its population after the elections, but nothing happened," she told reporters at the state secretariat.

She said considering the gap between doses, the process to vaccinate the entire eligible age group should take six months to a year to complete.

She said her government has spent Rs 150 crore to procure vaccines, but only 1.4 crore of the state's over 10-crore population could be inoculated so far.

The central government had on Monday said it expects to inoculate the country's adult population by the end of the year.