VG Siddhartha, the founder of Cafe Coffee Day, was found dead on Wednesday morning, 36 hours after he went missing. 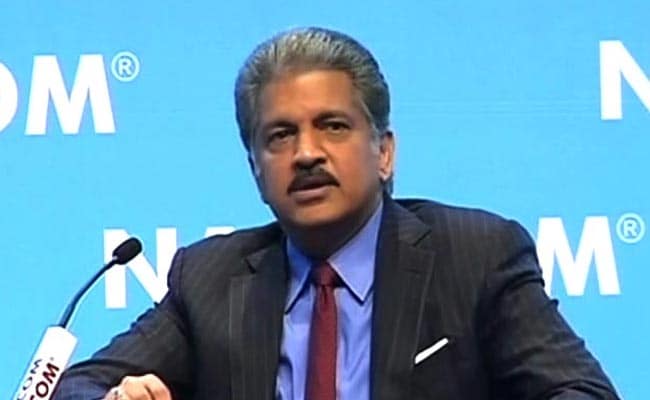 Hours before Cafe Coffee Day founder VG Siddhartha's body was found, industrialist Anand Mahindra had a word of caution for entrepreneurs whose businesses may not have taken off.

The chairman of Mahindra Group said entrepreneurs should not let their business failure to destroy their self-esteem.

I did not know him & have no knowledge of his financial circumstances. I only know that entrepreneurs must not allow business failure to destroy their self-esteem. That will bring about the death of entrepreneurship.

VG Siddhartha, the founder of India's largest coffee chain, was found dead on Wednesday morning, 36 hours after he went missing from a bridge near Mangaluru in Karnataka. His body was washed ashore the Netravati river early Wednesday morning.

Mr Siddhartha, 60, had reportedly written a letter to board members and employees of Cafe Coffee Day. The letter - accessed by news agency ANI - alleges harassment by an income tax officer and expresses regret for not being able to create "the right profitable business". 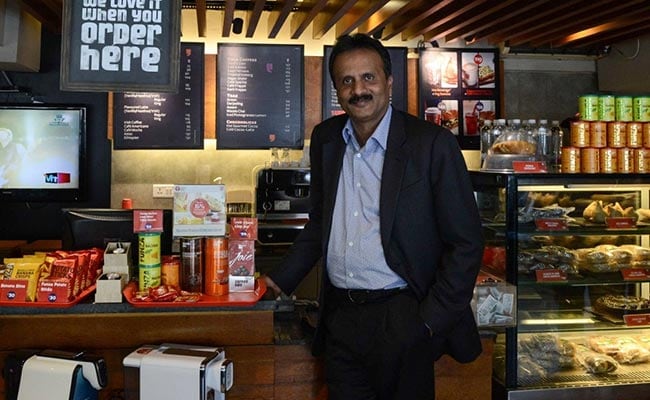 VG Siddhartha set up the Cafe Coffee Day chain in 1996.

Mr Siddhartha's family has been in the coffee business for more than 130 years.

He owned about 30,000 acres of plantations and his Amalgamated Bean Company (ABC) is India's largest exporter of green coffee.

Cafe Coffee Day has more than 1,700 stores, mainly in India, but also in Malaysia, Egypt, Czech Republic and Austria. US giant Starbucks has so far managed to open just over 150 stores in India.