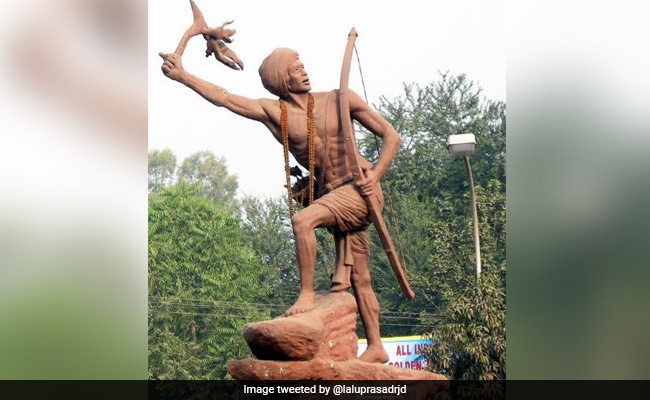 The Union Cabinet on Wednesday decided to declare November 15 as 'Janjatiya Gaurav Divas' to mark the birth anniversary of revered tribal leader and freedom fighter Birsa Munda and honour the contributions of the members of Scheduled Tribes to Indian history and culture.

The decision was taken at a meeting of the Union Cabinet presided by Prime Minister Narendra Modi.

"Bhagwan Birsa Munda was a great freedom fighter and social reformer. It has been decided to declare 15th November, the birth anniversary of Bhagwan Birsa Munda, as Janjatiya Gaurav Divas,” Information and Broadcasting Minister Anurag Thakur said after the Cabinet meeting.

The decision has been taken with a view to honour the special place and contributions of tribes in Indian history and culture and to inspire generations to preserve this cultural heritage and national pride, he added.

Underling that Birsa Munda had fought against the Britishers, the minister said members of the Scheduled Tribes had played “a significant role” in India's freedom struggle.

As part of Janjatiya Gaurav Divas, he said, week-long programmes will be organised by the Union government from November 15 to 22 to celebrate and commemorate the contributions of Birsa Munda as well as that of the members of the Scheduled Tribes to the glorious history of India and its culture.

The programme will highlight the glorious history of the tribals, their culture and achievements, he added.