Bihar School Examination Board Class 10 results are scheduled for June 20. 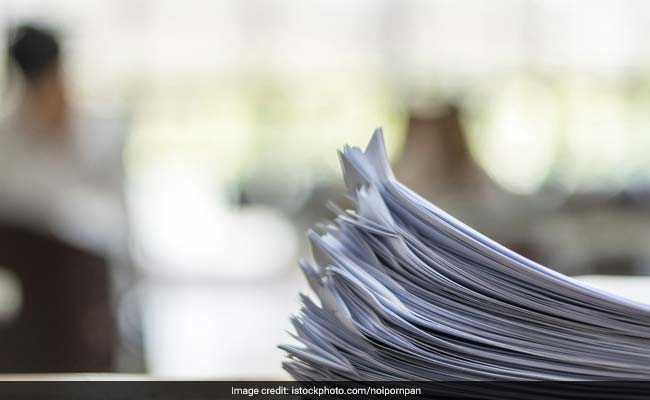 The answer sheets of Bihar Class 10 exams were reportedly kept in the school after checking.

Patna: Just a day before the result of Bihar Class 10 Matric 2018 exam, a bag containing 200 answer sheets have gone missing from a government school in Gopalaganj. The answer sheets were kept in a strong room of the school after checking and filing the result, say reports.

Authorities of SS Balika Inter School have registered the complaint with the police and an investigation is underway.

The incident has once again risen questions on the education and security arrangements in Bihar after a number of mass cheating incidents have been reported from the state in the past.

Close to 18 lakh students appeared for Class 10 Board exams and the result is scheduled for June 20, 2018. BSEB Class 10 results will be available at the official website biharboard.ac.in