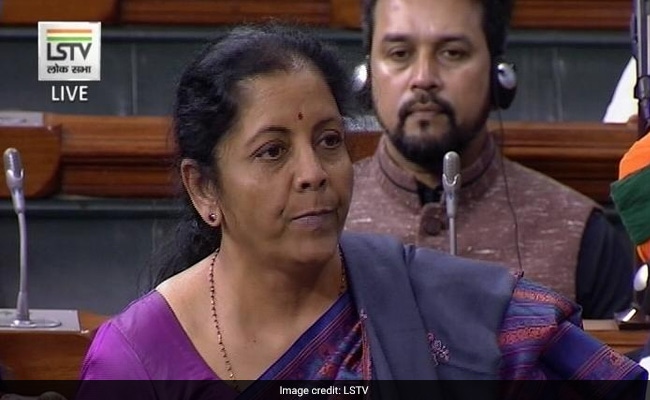 Institutions, individuals part of conspiracy to defame BJP, will take them to court: Nirmala Sitharaman

The BJP on Wednesday said it will take legal action against the Congress for running a conspiracy-driven election campaign against it.

Defence Minister Nirmala Sitharman made the remarks a day after the Congress released a video purportedly showing a "BJP leader" exchanging old notes after demonetisation on a commission of 40 per cent.

"The BJP is taking legal advice... Institutions and individuals who are part of this conspiracy to defame the BJP, we will take them to court. We will take legal action against them. We are not going to let this go," she said.

Raising doubts over the credibility of TNN World, the website that released the video, she said the portal had streamed Kapil Sibal's address on electronic voting machines in London in January. The website was registered in December 2018 and has a year''s license.

"Maybe the Congress has plans to close it after the elections. The party has been running a conspiracy-driven election campaign. I am very grateful to the media for not giving them more than a minute," she said.