A senior JD(U) leader also welcomed the decision, saying it will take care of the concerns raised about the issue. 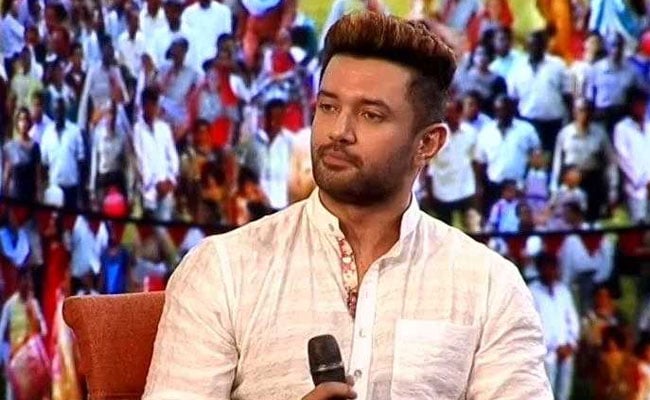 The BJP allies on Thursday welcomed the Union government's decision that giving details about parents' birth will be optional for people during the National Population Register exercise, with Lok Janshakti Party president Chirag Paswan expressing confidence that it will help end "confusion" over the issue.

Mr Paswan said his party had suggested to the government that answering some of the questions, which have created confusion among people is used by opposition parties to "mislead" them, in the National Population Register exercise should me made optional.

It was being said that many people may not have birth details of their parents, and the entire issue was used by opposition parties for their divisive politics and spreading confusion, he said, asserting that the government has taken a good decision and his party welcomes it.

A senior JD(U) leader also welcomed the decision, saying it will take care of the concerns raised about the issue.

Union minister Prakash Javadekar had said on Wednesday that giving date of birth or place of birth of parents is optional in the exercise. "If you don't have it or don't remember, don't give it ... Answering many questions is optional," he said.

Opposition parties, which have been protesting against the exercise, have said that a large number of people, especially the poor, in the country does not have details of their parents' birth dates or places.