The entire amount Rana Kapoor paid to Priyanka Gandhi Vadra was in cheque and was fully disclosed in the income tax return, Abhishek Singhvi said. 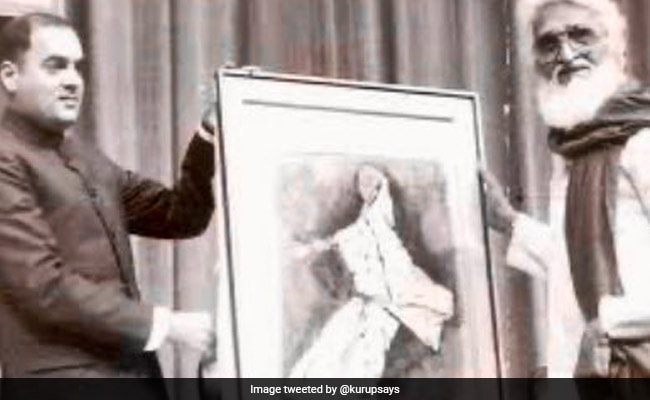 A war of words broke out between the BJP and Congress on Sunday over the Yes Bank crisis with the ruling party seeking to link it with the Gandhi family, while the opposition wondered if Prime Minister Narendra Modi and Finance Minister Nirmala Sitharaman were "complicit" as the ban's loan book grew manifold.

Posting on Twitter a clip of a news channel report that Rana Kapoor, the arrested Yes Bank founder, had bought a painting from Congress leader Priyanka Gandhi Vadra, BJP's information and technology wing in-charge Amit Malviya alleged that every financial crime in India has "deep links" with the Gandhis.

The Congress termed the charge "fake".

It said Priyanka Gandhi Vadra had sold an MF Husain painting of her father Rajiv Gandhi to Rana Kapoor for Rs 2 crore, and the entire amount was disclosed in her income tax return of 2010.

Rubbishing the allegation, Congress spokesperson Abhishek Manu Singhvi said it was a "diversionary" tactic by the government.

The entire amount Priyanka Gandhi Vadra had received was in cheque and was fully disclosed in the income tax return, Mr Singhvi said.

Rana Kapoor, 62, was arrested by the Enforcement Directorate in Mumbai after charges of alleged financial irregularities and mismanagement in the bank's operations surfaced and the RBI and Union government initiated action to control its affairs.