IndiGo warned its capacity will reduce by about 10-15% in the current quarter, compared with the three months ended December. 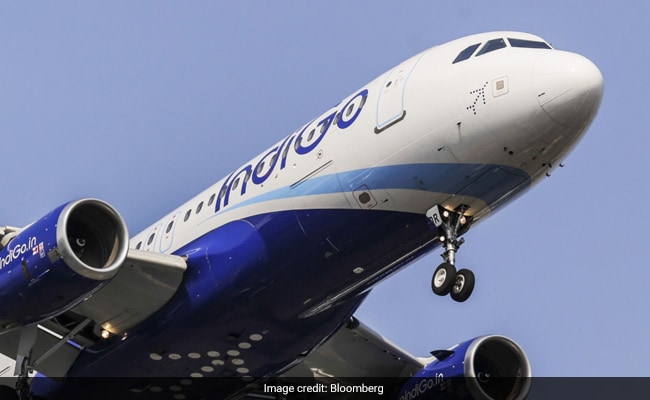 Rahul Bhatia, the billionaire co-founder of IndiGo, is taking on a newly-created executive position of managing director at the company, after the biggest budget carrier in Asia by market value posted a surprise quarterly profit.

The appointment of Mr Bhatia, which is effective immediately, signals a truce with fellow co-founder Rakesh Gangwal, who had accused Mr Bhatia of corporate governance lapses. The founders were embroiled in a bitter public dispute over a 2015 shareholder agreement that Mr Gangwal said gave Mr Bhatia control over IndiGo despite the similar size of their stakes.

Shareholders of IndiGo, operated by InterGlobe Aviation Ltd., in December voted to remove restrictions on transfer of shares that will allow Mr Gangwal to sell his stake. Mr Bhatia will now focus on expanding the airline in India and overseas, and build the carrier for the long term, IndiGo said in a statement to stock exchanges Friday.

Mr Bhatia will oversee all aspects of the airline, and actively lead the management team, Chairman Meleveetil Damodaran said in the statement.

Earlier in the day, the biggest airline in India said it swung to a quarterly profit, as more people took to the skies after the nation emerged from the most devastating phase of the coronavirus pandemic.

Indian carriers had started to bounce back from the worst of the pandemic last year, with the government allowing local airlines to operate at full capacity as infections ebbed in most places. The emergence of omicron threatens that recovery, with carriers cutting back on capacity as demand starts to plummet once again.

IndiGo warned its capacity will reduce by about 10-15% in the current quarter, compared with the three months ended December. It expects passenger traffic and revenue environment to improve once new infections start receding, according to the statement.

Buoyed by the early signs of a recovery, IndiGo Chief Executive Officer Ronojoy Dutta in November said the carrier is 'unlikely' to raise funds through a share sale to institutional investors as previously planned. IndiGo, which is the world's biggest customer for Airbus SE's best-selling A320neo jets, is planning to expand international capacity to 40% in five years from 25% by flying to new overseas destinations in the seven-hour range, he said at the time.

Total cash at IndiGo, Asia's biggest budget airline by market value, stood at 173.2 billion rupees, while its debt rose 27% to 351.5 billion rupees compared with a year ago. Yield -- a measure of fares and pricing power -- rose 19%.

The company is optimistic about the yield environment and doesn't see it declining, Dutta said in an analyst call on Friday.