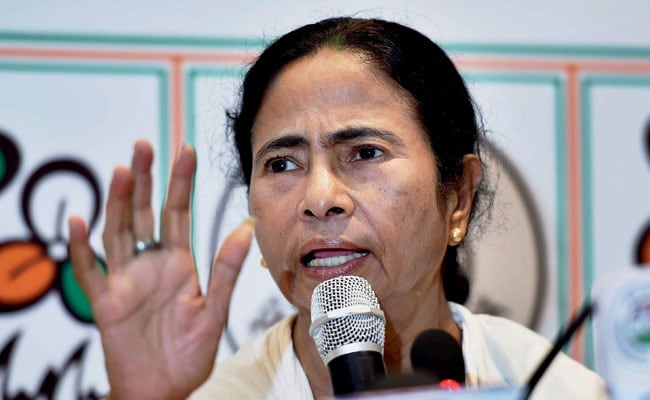 In her reply, Mamata Banerjee expressed gratitude to Bhutan Prime Minister Tshering Tobgay and tweeted, "Thank you so much for the kind words". (File photo)

Kolkata: Bhutan Prime Minister Tshering Tobgay will be among those in attendance during the swearing-in ceremony of Mamata Banerjee as West Bengal Chief Minister for the second consecutive term on May 27.

In her reply, Ms Banerjee expressed gratitude to him and tweeted, "Thank you so much for the kind words".

The two leaders have developed a good rapport ever since Ms Banerjee went to the Himalayan nation last year where Mr Tobgay even drove her once to the hotel in Thimphu.