All India Strike: According to the Centre of Indian Trade Unions (CITU), which is affiliated to the CPI(M), over 25 crore workers will participate in the nationwide strike. 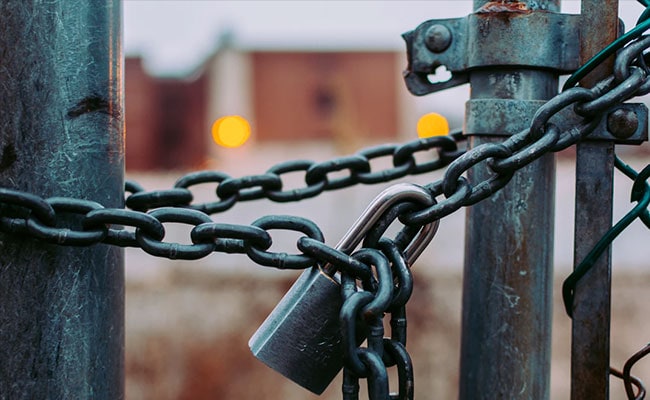 Ten central trade unions have called for Bharat Bandh, a nationwide strike, tomorrow against government's "disinvestment, privatisation and labour reform policies". According to the Centre of Indian Trade Unions (CITU), which is affiliated to the CPI(M), over 25 crore workers will participate in the nationwide strike. "It has been over four years since any Indian Labour conference took place. The last meeting with the Group of Ministers was constituted to discuss a 12 point-charter of demands, took place in August 2015. Since then, nothing has proceeded," the Centre of Indian Trade Unions said in a release.

"The government failing to tackle the crises-ridden economy is busy in privatizing and selling Public Sector Undertakings (PSUs), natural resources and other national assets which are detrimental to the national interest and national development," it added.

Here's all you need to know about the Bharat Bandh tomorrow:

Bharat Bandh Time: It will be a 24-hour all-India strike that would begin early morning on Wednesday. Tapan Sen, General Secretary of Centre of Indian Trade Unions (CITU) told NDTV that the strike will be valid from the first working shift starting 6 am tomorrow.

Number of workers expected to participate in Bharat Bandh: Over 25 crore

Workers' demands during Bharat Bandh: The workers will protest against central government policies and press for 12-point common demands of the working class on pay hike, fixing of minimum wage, social security, uniform five-day week, among others.

The BJP-affiliated Bhartiya Mazdoor Sangh is not participating in the Bharat Bandh tomorrow.

What will be affected by Bharat Bandh: Banking services like deposit and withdrawal, cheque clearing and instrument issuance are expected to be impacted due to Bharat Bandh. However, services at private sector banks are unlikely to be impacted. Other than banking, transport and other key services are also likely to be disrupted in many states due to this nationwide strike call.

The State Bank of India (SBI) said the membership of its bank employees in the unions participating in the January 8 strike is "very few, so the impact of strike on Banks operation will be minimal".

What is government's reaction on January 8 Bharat Bandh:

The government has warned central trade unions of "consequences" if they go on a proposed 24-hour nationwide strike.

"Any employee going on strike in any form would face the consequences which, besides deduction of wages, may also include appropriate disciplinary action," an order issued by the Ministry of Personnel said.

In its order, the Ministry said government servants were prohibited from participating in strikes or protests. All the senior officials have also been instructed not to sanction any leave to the government officials and employees.