Local BJP leaders claimed that goons of the ruling Trinamool Congress were behind the killing of Mithun Ghosh. 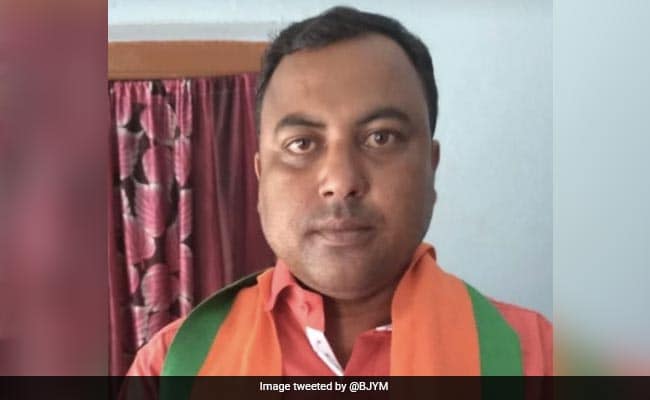 A 37-year-old Bharatiya Janata Yuva Morcha (BJYM) leader was shot dead at his home in West Bengal's Uttar Dinajpur district and the police arrested one person in this connection, an official said today.

Mithun Ghosh, a local leader of the BJP's youth wing, was fired upon at around 9.30 pm on Sunday. When he was taken to a hospital, doctors declared him brought dead, district Superintendent of Police Mohammed Sana Akhtar said.

Mithun Ghosh had gone out with two people and brought home a couple of firearms. The bullet which killed him was fired from one of those weapons, he said.

"It is still not clear how the incident occurred. It was also not known yet why he had brought the two firearms. We are investigating the matter," the official said.

A first information report was registered by the police after Mithun Ghosh's cousin filed a complaint alleging that two people with whom the BJYM leader had gone out on Sunday were involved in the murder.

The police said one of the two accused was arrested while a search is on for the other.

Local BJP leaders claimed that goons of the ruling Trinamool Congress were behind the killing of Mithun Ghosh.