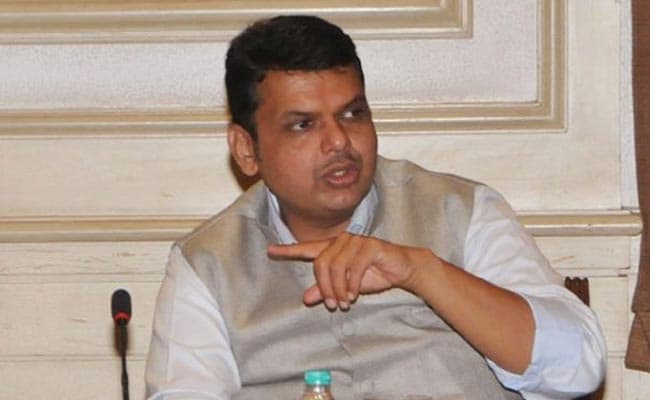 Maharashtra Chief Minister Devendra Fadnavis said there are two provisions of the law that have been struck down by the high court. (PTI file photo)

The high court today struck down two sections of Maharashtra Animal Preservation (Amendment) Act which criminalised possession of beef of animals slaughtered outside the state while upholding the ban on slaughter of bulls and bullocks in the state.

"The HC has affirmed that our law is constitutional and it has not targeted any religion, caste or creed. I am happy that our stand is vindicated by the court," Mr Fadnavis told reporters in Mumbai.

"However, there are two provisions of the law that have been struck down by the high court. We will consult our lawyers and if necessary, will approach the Supreme Court against this. Other than these two provisions, the court has found no fault with the law," he added.

A division bench of Justices AS Oka and SC Gupte struck down sections 5(d) and 9 (b) of the Act, which criminalised and imposed punishment on persons found in possession of beef of animals, slaughtered in the state or outside, saying it infringes upon a person's Right to Privacy.

Under the Act of 1976, there was ban on cow slaughter and possession and consumption of their meat. However, in 2015, the ban on slaughter of bulls and bullocks was also included in the Act by an amendment.